Beetlejuice Lamps Look Straight out of the Mind of Tim Burton

One of the most iconic things in Tim Burton’s 1988 classic Beetlejuice is Michael Keaton’s referee-striped suit. Later in the film, Beetlejuice spawns an insane merry-go-round hat and grows creepy long arms as he ups his maniacal taunting of the Deetz household. If his arms had lamps at the ends of them instead of giant mallets, they would have looked exactly like this. 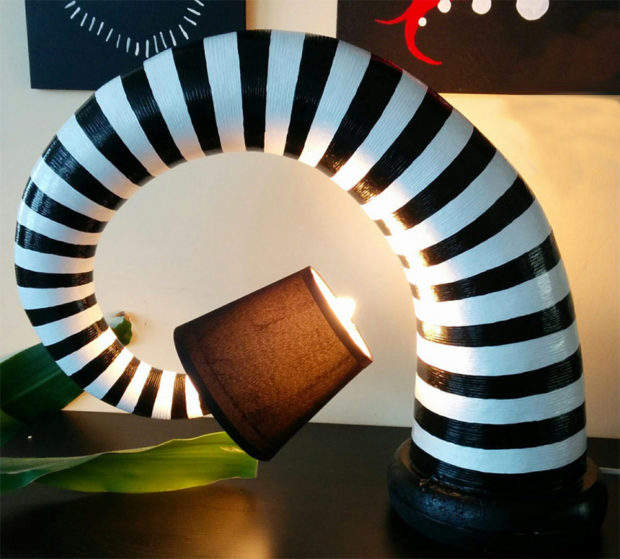 Madrid, Spain based designer Alex Fraile of OmuLamp loves to create twisty, turny lamps. Among his collection is this series of Beetlejuice inspired table lamps, which would look great if you’re going for that Tim Burton goth-with-a-touch-of-whimsy look in any of your rooms. 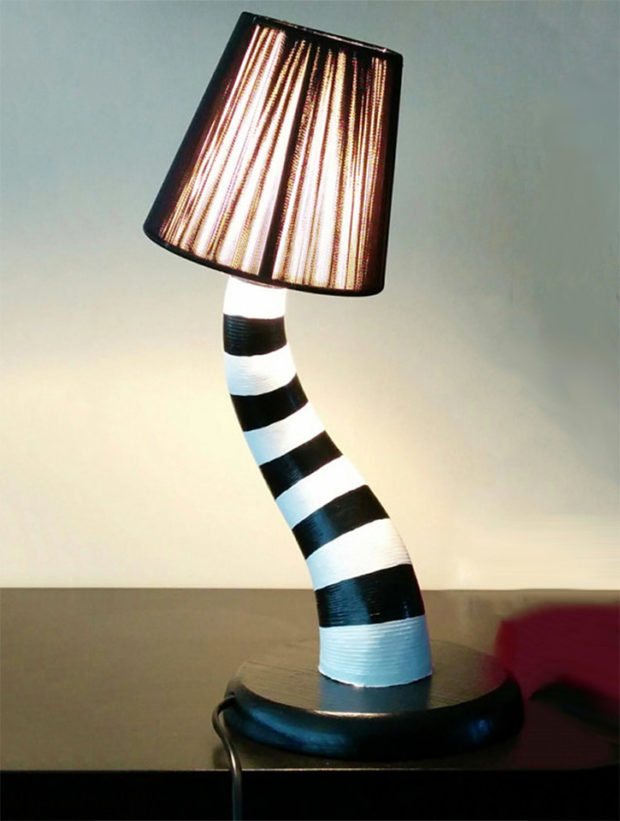 There are several different designs available, each made from a resin- and foam-filled paper structure with a wooden base. Prices range from about $105 to $675 for the lamps depending on the size and complexity of the design, and they’re available from the Omulamp Etsy shop now. 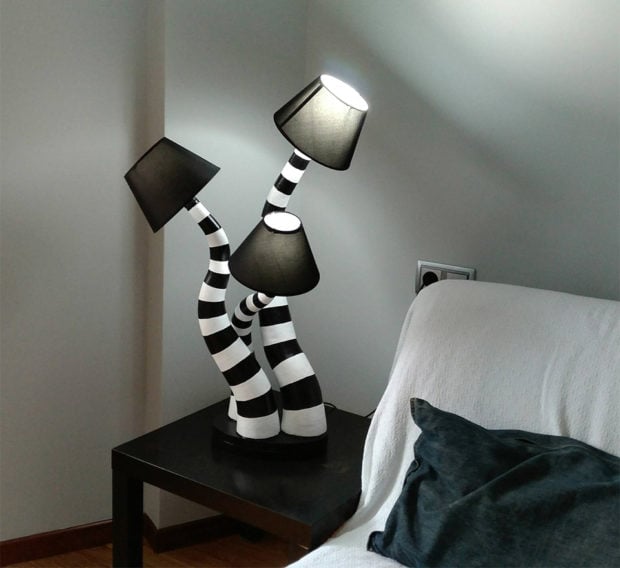 If more serious horror is your cup of tea, be sure to check out Omulamp’s super creepy Hellraiser lamp.