There’s nothing worse than losing an expensive gadget, especially when it costs hundreds of dollars. When that happens you feel a sick feeling in your stomach and you can already see the dollar signs leaving your bank account in order to replace it. Basically, it sucks. And as careful as you try to be, it can happen to the best of us. A traveler named Juan recently experienced this, but his story has an ending that didn’t result in him reaching back into his wallet. 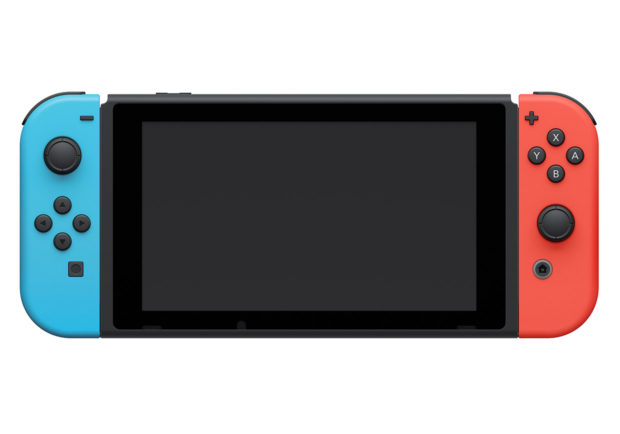 While in the airport at Frankfurt, Germany, Juan was playing his Nintendo Switch, but on the bus ride to his gate, he noticed that his Switch was gone. It must have fallen out of his bag. So Juan filed a lost-and-found report with the airport, and when he landed in Madrid, he decided to try a longshot. The Nintendo Switch Reddit community.

Juan knew it was a longshot when he wrote, “I lost my Switch at Frankfurt International Airport. Please if you’re the driver of the bus, I’d be eternally grateful and bring you chocolates. I know this has 0,000001% possibility to work.”

As it turns out, it did work. Redditor XxPyRoxXMaNiAcxX responded to the post with a link to another post, where Redditor Itchybun posted about his friend finding a lost Switch on the airport bus, and was looking for a way to reunite it with its owner. It was in fact Juan’s Switch and now it will be returned to him. Just goes to show you that despite the negativity that frequently takes place there, Reddit can be an amazing and helpful place too – even against all odds.