Fans are heavily divided on The Last Jedi, the latest installment of the Star Wars saga. Some fans love it, some hate it. In fact, viewers are evenly split on the topic. At the time of this writing, the movie has a 50% audience score on Rotten Tomatoes. Half of the fans hate what Rian Johnson has done, while half love it. Regardless of where you stand on the issue, I think we can all agree that Star Wars can be pretty awesome as a video game. You will likely agree once you see the video below. If you still have not seen the movie, this will obviously spoil things, so you have been warned. 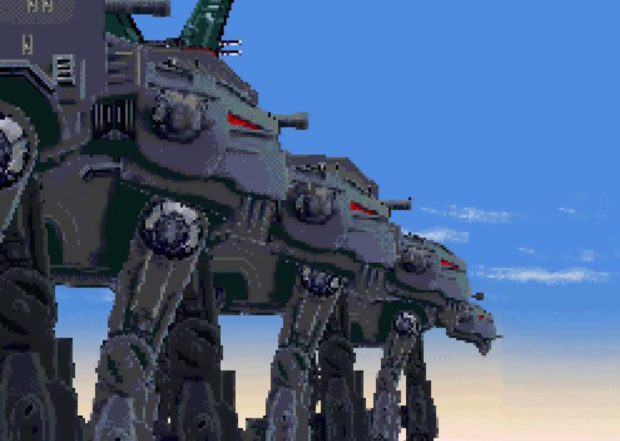 Animator John Stratman recreated the final scenes of Star Wars: The Last Jedi in glorious 16 bit style. In other words, it looks just like a Super Nintendo game. These videos always make me wish that modern movies had retro video games that release alongside of them, because I would play them all. This is no exception. Stratman really did an amazing job on this video.

So what do you think? Better than the actual movie? Worse? This video is sure to be the coolest thing you’ve seen all day.