Dark Souls Coming to Nintendo Switch This May

Usually when I think of Nintendo, I think of cartoony games like Super Mario Bros. and Splatoon, so when I hear about a more adult and darker title coming to a Nintendo system, it sounds weird to me. Nevertheless, a very cool and very dark game is on it’s way to Nintendo consoles. A remastered version of From Software’s genre-defining classic Dark Souls is coming to the Nintendo Switch on May 25th. It’s also headed to the PlayStation 4, Xbox One, and PC. 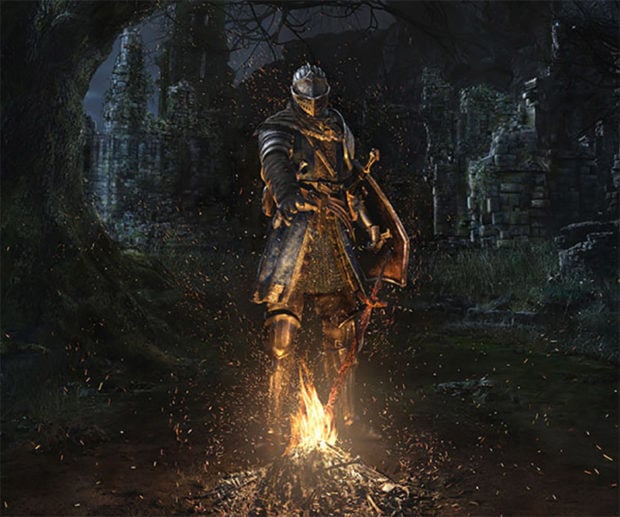 Dark Souls first launched in 2011, and the updated game will run at up to 1080p resolution at 60 fps, add general visual and performance enhancements, and include the Artorias of the Abyss DLC. You have to explore a very deadly world filled with strange monsters and you will die often, which is part of its charm. The game’s combat can be difficult. It’s all about patience as you refine your skills and advance.

This will be the first time the series has come to a Nintendo Platform. How well it will do on Nintendo is anyone’s guess, but at least Nintendo fans now have the option of picking this up.

Get ready to see YOU DIED often, Nintendo fans.