Rollercoaster Tycoon has some serious fans. The question is, do Nintendo Switch owners want a version of the game badly enough to claim a direct stake in the game’s success? Atari seems to think so. The company’s Game Partners division has launched a crowd investment campaign to raise money for a Switch version of the theme park construction game. 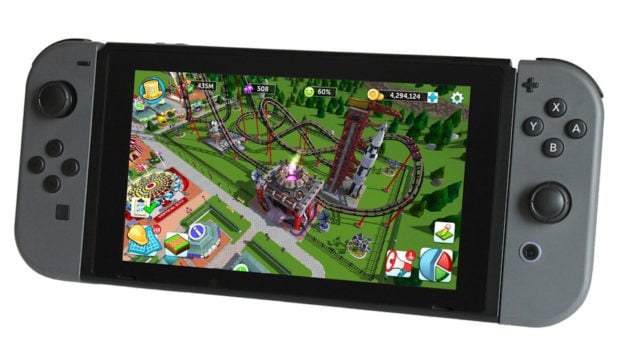 If you are a fan of the game, it might be worth the risk since you can actually make some money. Of course, we don’t know which version of the game they are porting either and even if it is the best version. What could go wrong? Possibly quite a bit. And should you be worried that Atari is counting on you to make the game happen? All good questions.

Atari is aiming to raise approximately $1 million from individual investors, and pitch in the other $1 million for development. Their goal is to release the game sometime in 2018. You can read more about the offering on Start Engine. 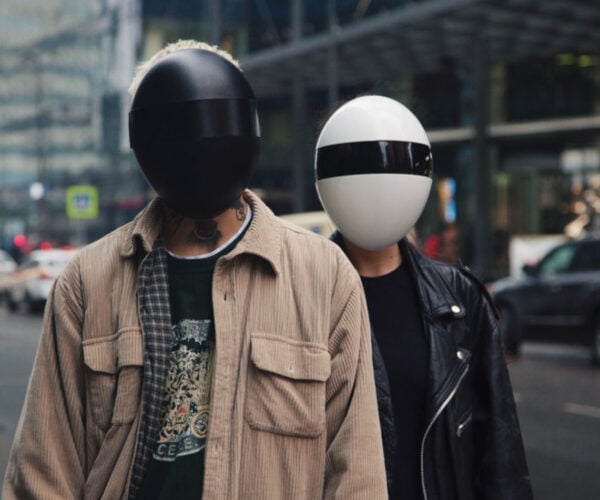