Second Self Beer Company has introduced a new IPA ale inspired by The Legend of Zelda. It goes by the name of Triforce IPA. Right now it is available at the brewery’s taproom in Atlanta, and other select stores and bars in the area, plus Alabama. We have no idea if this beer is going to be available nationwide, but we hope so. 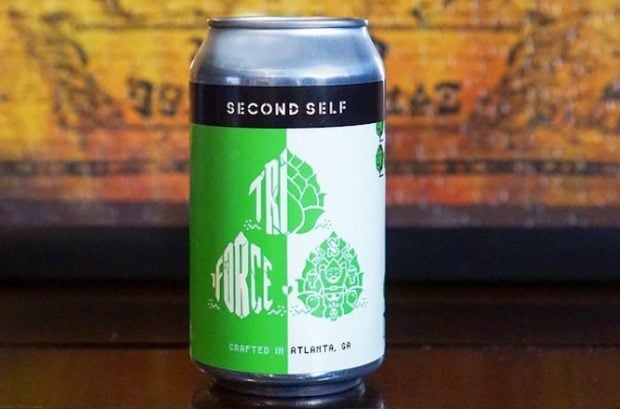 It is a 6.1 percent ABV brew that’s said to be refreshing and smooth. Suggested pairings include tacos, barbecue, fresh vegetables, ceviche, fromage blanc, and magical potions. It should be a smooth enough beer to enjoy while playing your Nintendo Switch for a few hours. They take this stuff seriously at Second Self. “Beer architect” Jason Santamaria has been a lifetime fan of the Zelda franchise, and because of his love of the game, he always wanted to have a beer with the name Triforce. 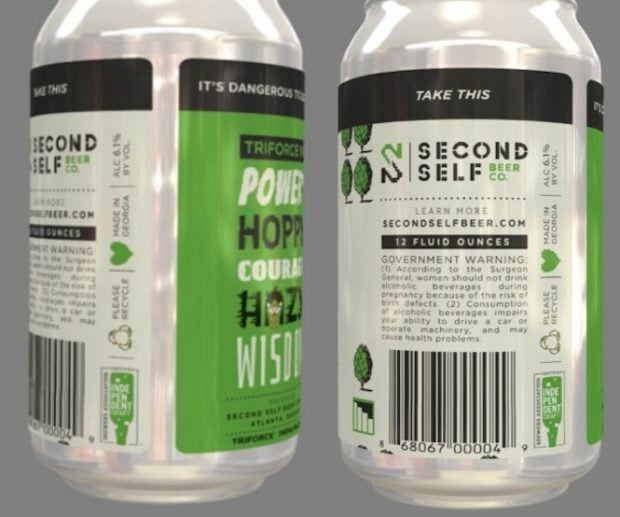 To celebrate the beer’s release, Second Self is hosting a “Triforce Quest” event, which will see Zelda goodies hidden throughout the city, including plush toys, toy bows and arrows and slingshots. You can win other prizes too. It’s happening through March 3rd, so if you’re in the Atlanta area, check it out and have some fun. 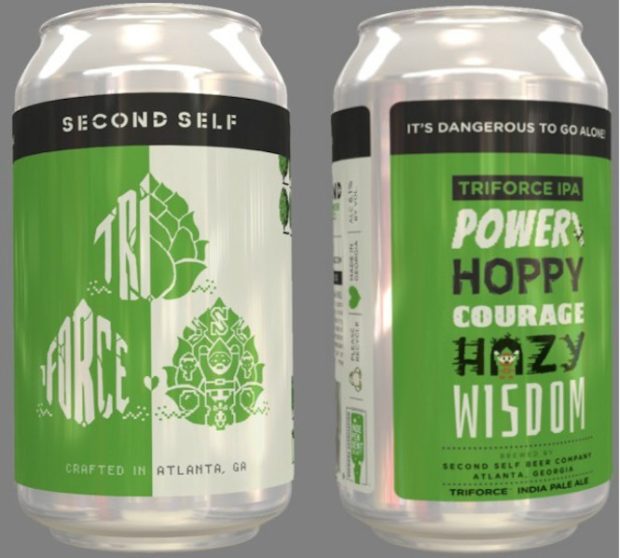