Rocket League is a super hot game right now. The game recently even debuted on the Nintendo Switch. Well, now gamemaker Psyonix and toymaker Mattel have teamed up to bring the game into the real world. The Hot Wheels Rocket League RC Rivals set is a pair of tiny RC cars you use to knock a giant ball into your opponent’s net. So now when you aren’t in front of a screen playing the game, you can play the game in the real world. Is that too much Rocket League? Maybe. 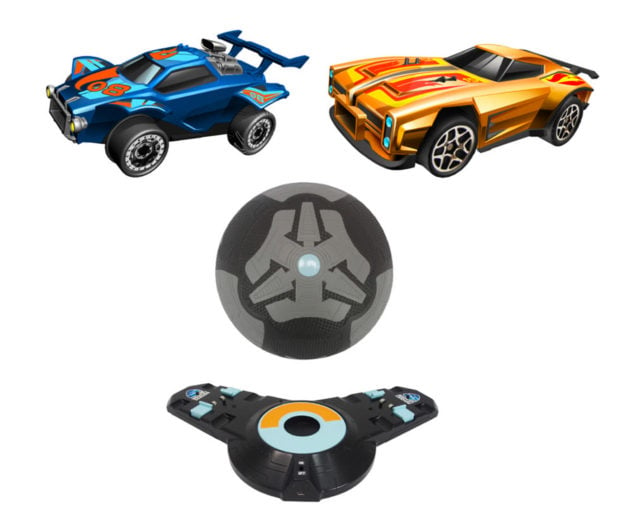 The RC Rivals set uses a free accompanying app to control each vehicle which are modeled after the Octane and Dominus cars featured in the video game. Apparently, scoring is automatic, since the ball uses an infrared signal to talk to an included LCD scoreboard. All you have to do is focus on the driving. 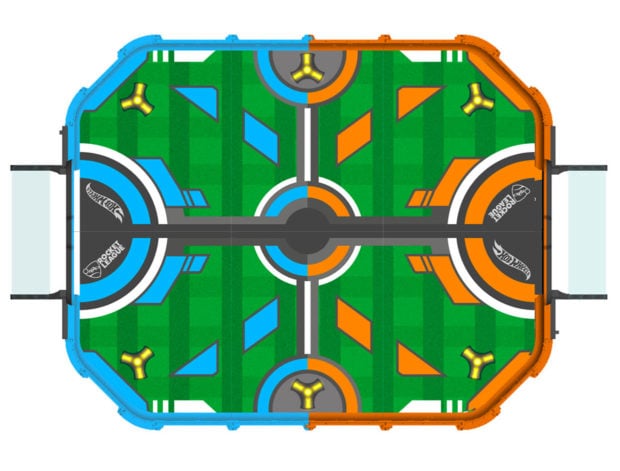 The set won’t be available until later this year, but it should cost around $180(USD). Yeah, that’s pretty expensive for what amounts to a toy race set. Maybe I’ll just fire up the console and save my money for more video games. Still, super fans of the game probably won’t mind paying that price for this cool off-console version of the game.