Turning a Car Into a Computer Mouse: Double-honk to Run

Simone Giertz is known for building some not so great robots. When not building crappy robots, she likes to do other weird and wonderful things. Take, for example, her latest project, in which she teamed up with William Osman to modify her tiny electric Citicar, aka Cheese Louise. She didn’t turn it into a crappy robot though. 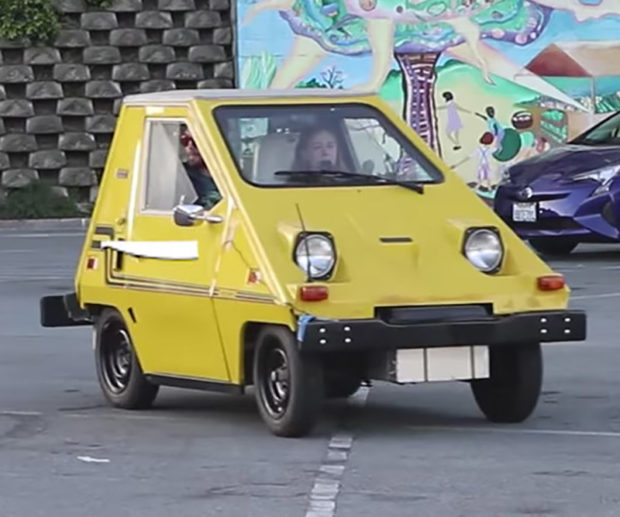 The duo turned this tiny car into a computer mouse – one that can draw a picture on a computer screen just by driving the car, and mashing on the horn to click. Just so you know, Giertz only recently got her driver’s license, and the car is around 30 years old. Despite these things, the project was (mostly) a success, and the video is pretty fun to watch.

I also included Osman’s video about the project, since it’s longer and goes into more detail about how they did it. It doesn’t draw very well, but the idea is cool.

It’s pretty impressive stuff, but now I expect them to do bigger projects together. Also, I’m hoping that they eventually are able to drive around in this tiny car and play Rocket League in real time. I’d settle for Mario Kart though if that’s too tough.