Back in my day, it was humans who played arcade games, fighting other humans for their spot on the high score screen. We never thought we would have to worry about robots or AIs learning to play these games. I’ll be damned if I’m gonna let some artificial dirtbag beat my high scores. Bad enough I lose my champion status every time the machine is unplugged. This means war. 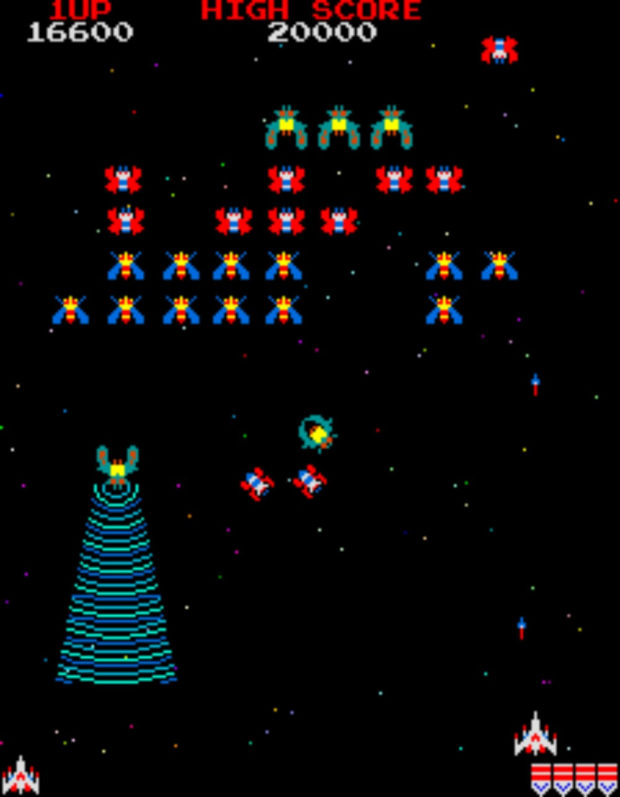 What am I going on about? This video of an artificial intelligence system called LearnFun And PlayFun, learning how to play the arcade classic Galaga. This AI is pretty good at the game too. It looks like after performing a single one-frame dodge it can then perform it perfectly every time after. So basically this AI threatens everyone who holds a high score on any arcade game.

It seems to make some dumb moves, like shooting blindly into space, but the AI eventually gets the job done. Check out the whole video to study its moves so we can learn to beat it. How does the game end? Well, Windows had to do an update, so we will never know how long it could have gone on for. I like to think that the OS also felt threatened by this AI and took action.