Sega is known for re-releasing its classic games, and their latest announcement is sure to please longtime fans. SEGA Genesis Classics is a compilation that will offer a bunch of classic 16-bit games in one package. If it’s been a while since you’ve revisited these games, this one will be worth picking up for your console or PC. And if you haven’t played them before, you’ll also be in for a treat. 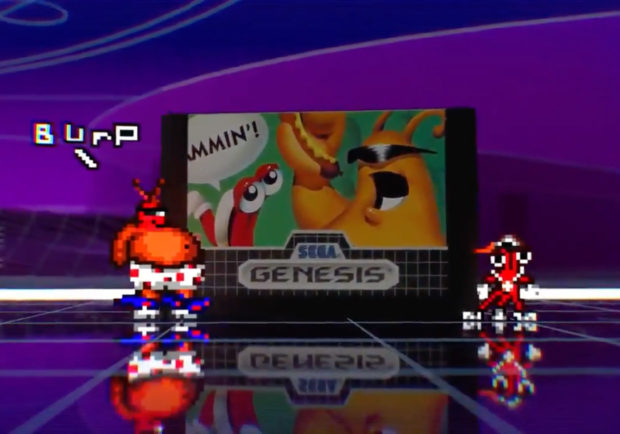 We don’t have official details about the collection yet, but the trailer tells us some of the games we can expect to see in the collection when it arrives in May. Of course, it has Sonic the Hedgehog, but it also has Golden Axe, Streets of Rage, Altered Beast, Space Harrier, Toe Jam and Earl, Shinobi, and Gunstar Heroes. There are likely more games besides what’s shown in the trailer. We just don’t know what they might be.

We also don’t know if this is a port of an existing compilation or if it’s one that’s entirely new. Hopefully, they will release the full games list soon. We do know that SEGA Genesis Classics will launch on Xbox One, PS4, and PC on May 29. Sorry, Nintendo Switch users.

In the meantime, if you’re just dying to play some classic Genesis games, you can always pick up one of these consoles, loaded up with 85 games for just $70.