Australian beatboxer Tom Thum has put together a medley using nothing but his voice to recreate theme songs from some of the cartoons, TV shows, and movies that anyone from the ’80s will remember. 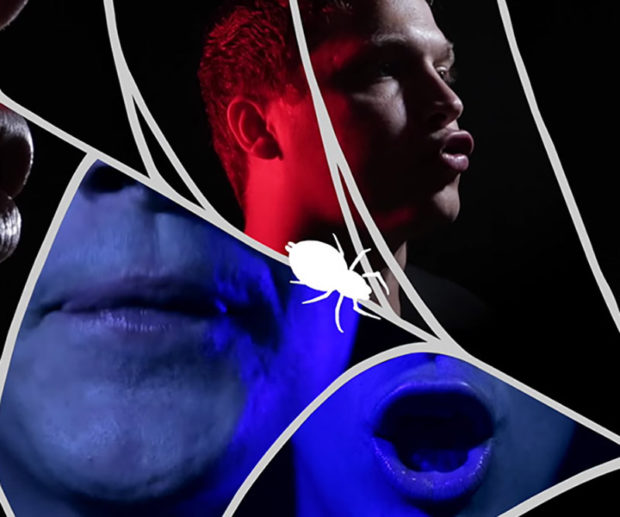 The video starts with him thanking folks for telling him his throat looks like a vagina, which is weird. Then he launches into the the theme to one of my favorite superhero flicks of the ’80s – Flash Gordon. All he needs is a blonde wig and cheesy costume to complete the effect. He then launches into Knight Rider theme, and it makes me see The Hoff and his badass curly mullet. He goes on to do several other theme songs including Batman, Spider-Man, and Ghostbusters.

The sounds he makes with his voice are very cool, and the video is definitely worth a few minutes of your time.