Back in 2016, Snapchat rolled out its Snapchat Spectacles with the idea of giving fans of the platform a wearable video camera that could upload content to Snapchat. The glasses weren’t exactly a huge hit, but that hasn’t stopped them from releasing a second version. 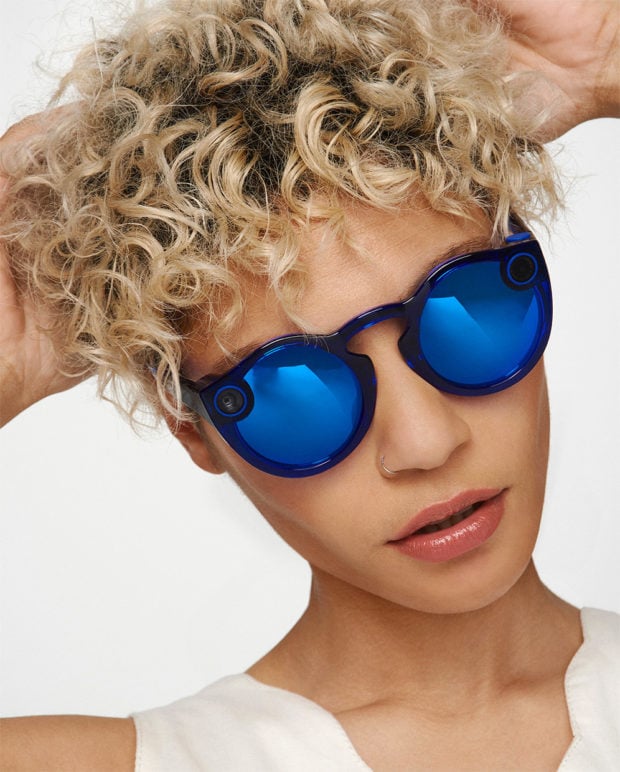 The new Spectacles look very similar in shape and style to how they looked before. The main difference is that the circles around the lenses aren’t bright yellow this time around, and instead are the same color as the frame. Thanks to miniaturization, they’re a little thinner and lighter than the first generation Spectacles as well. That allows the charging case to be smaller too. A light that glows during recording is there on the second gen device as well. 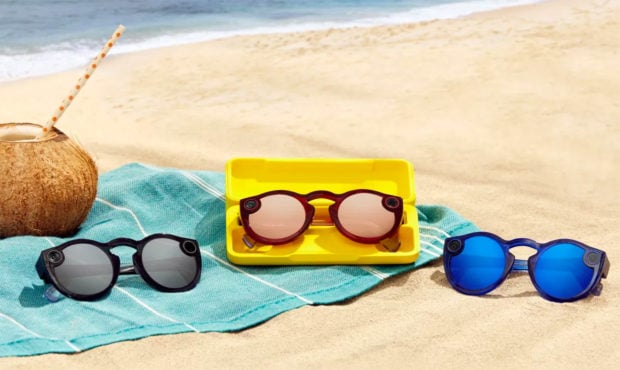 There will also be new colors including Onyx, Ruby, and Sapphire. Lens colors are different with Onyx offering moonlight or eclipse lenses, which are light are dark grey more specifically. The Ruby frames are tinted with daybreak or sunset colors. They look like the brownish-amber lenses common on sunglasses to me. The Sapphire comes with twilight or midnight lenses, which are blue tinted.

Users can even swim in the new model thanks to an IPX7 rating. They can record square video and still shots at 1642 x 1642 resolution, and Wi-fi data transfer is said to be up to 4 times faster this time out. Battery power is good for 150 30-second videos or 3,000 photos. A software update also allows the original Spectacles to snap still pictures as well. The Spectacles V2 are available now for $149.99.