Living in Colorado, I can say unequivocally that mountain views are breathtaking. I can’t imagine what it would be like to be blind or visually impaired and unable to enjoy views like that. Ford wants to allow the visually impaired to “see” the view with their sense of touch. 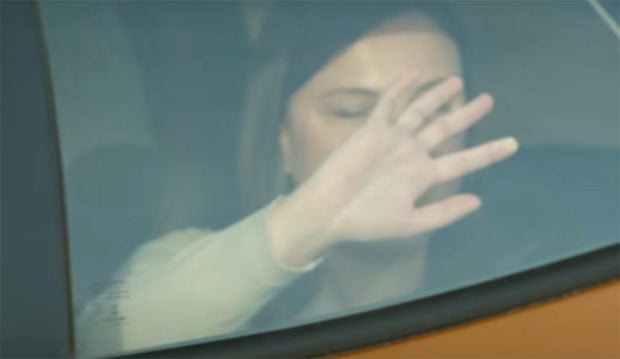 The automaker has created a prototype window display that it calls “Feel the View” that is able to take pictures and turn them into high contrast monochrome images. Those images are then reproduced on the smart window display using special LEDs and vibration.

When the visually impaired person touches the smart window, shades of grey vibrate with a range of 255 intensities. The idea is to allow the passenger to touch the screen and imagine in their mind the landscape or other items in front of them. There is no indication of if this tech will ever come to cars that people can buy, but it’s a cool idea for giving blind people a new window to the world.