These days, shooting on film is expensive, and it continues to get more expensive. If you use an instant camera, like Polaroid it costs a lot to snap pics. $19 for just eight shots was too much for Tim Alex Jacobs, so he hacked an old Polaroid camera to print out images on cheap thermal paper, the same kind that is used in cash registers to print out your receipt. This makes the instant camera much cheaper to use. 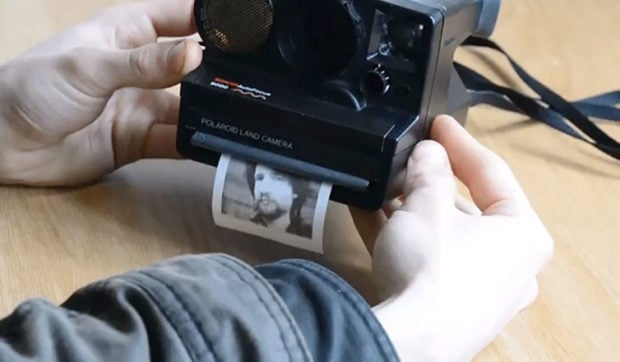 To pull off the feat, Alex bought an old, broken Polaroid, along with an old webcam, and a cheap thermal printer that was small enough to fit inside the camera’s housing after he removed the old guts of the Polaroid. He used a Raspberry Pi to control all of the hardware. It also took lots of custom coding and troubleshooting to get the webcam and thermal printer to communicate. 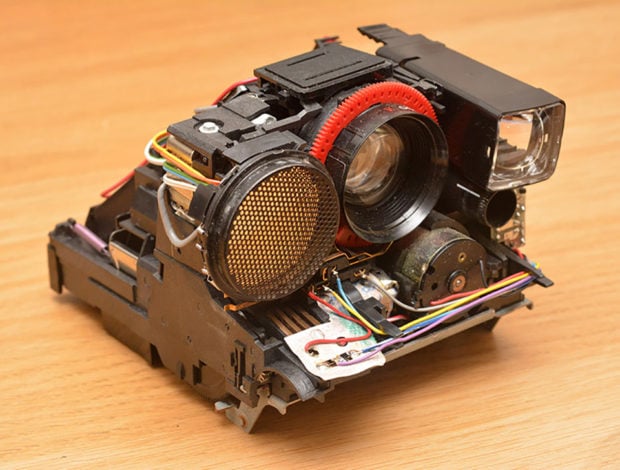 After all of that, there wasn’t enough space in the camera to fit an entire roll of thermal paper, but he got enough in there to get a few shots between reloads. If you want to try this for yourself, the details of the build are on Jacobs’ site, but you’ll need some skills. This is more than a novice project.

[via Gizmodo via Boing Boing]