Watch Iron Man Suit up Throughout the Years

It doesn’t seem like it was that long ago that Robert Downey became Iron Man, but it’s actually been more than 10 years. Downey first played his iconic character in 2008. To celebrate his 10 years on screen, Marvel fan Jennifer Morgan has cobbled together all the Iron Man suit ups she could get her hands on into a single fun video. 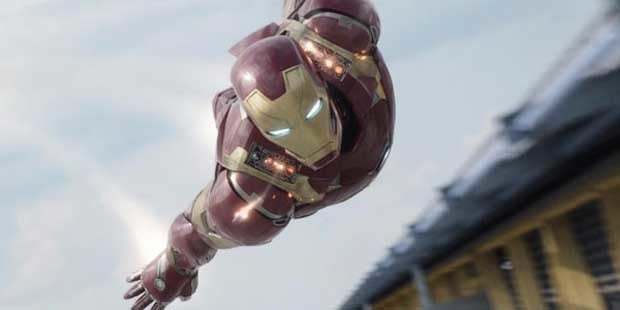 The video spans all of the suit-ups from 2008 through 2017 and is about eight minutes long. It includes all the crazy different armor variants the billionaire has funded from throughout the years, including highlights like the Hulkbuster suit.

Iron Man is one of my favorite Marvel heroes, and I wish they would make more standalone flicks with him in it. IMHO, the only other superhero that is as funny as Iron Man and his alter ego Tony Stark is Deadpool.