Does anyone even know who Dick Tracy was anymore? Probably not, but they know his watch. Nick Mathis and his brother want to make that watch a reality. So they’re looking for 5,000 people interested in an officially licensed, Bluetooth enabled replica of Dick Tracy’s watch that can make and receive calls. Oh, and it will also tell the time with an analog timepiece. 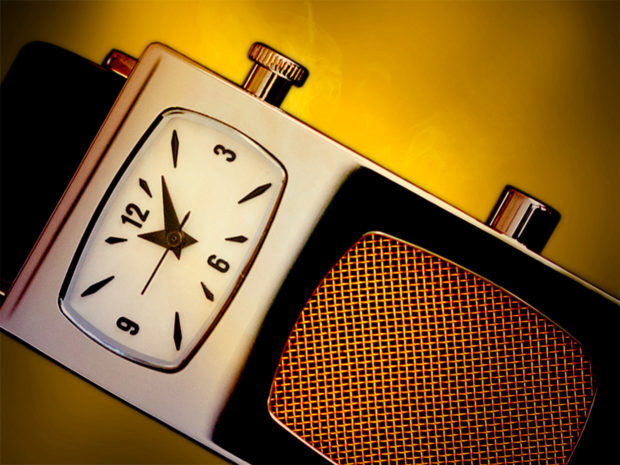 I like the retro style. It’s a watch on top and a speaker on the bottom. It’s like my grandparents are designing modern gadgets. In a good way. Obviously, it will pair with any Bluetooth-enabled smartphone and it goes with anything, a suit, jeans and a t-shirt, and even a trench coat. If the pieces that backers get really look this good, they should have no problems. It looks just like the comic book version.

If you want to do your part, you can join their Indiegogo mailing list here and get 40% off when the campaign launches. Or you can just buy yourself a smartwatch and forget you ever heard of Dick Tracy. Because you probably never even read any of his comic strips and only know him from that terrible movie with Madonna and Warren Beatty.