We don’t know too much about Fallout 76 quite yet, but one thing we do know is that it’ll have a Pip-Boy 2000. What you are looking at is the official Fallout 76 Pip-Boy 2000 Mk VI Self-Assembly Construction Kit which is available to pre-order right this minute. Count your bottle caps and get yours now because these will sell quickly, even priced at $150. 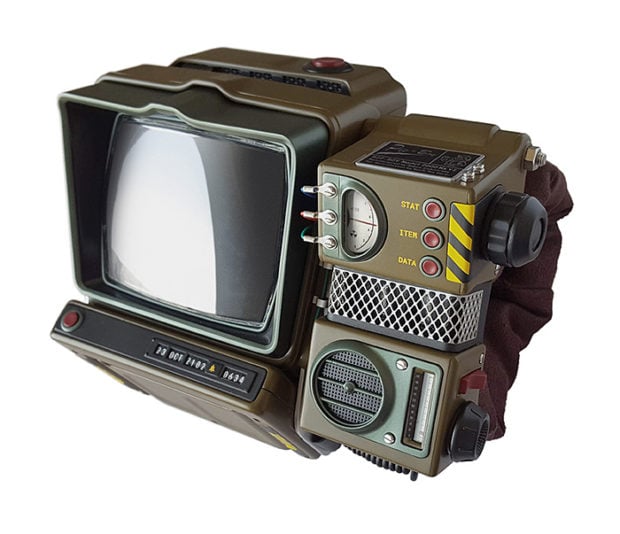 This officially-licensed Fallout 76 Pip-Boy 2000 Mk VI replica gives you the components needed to build your own. It was designed using 3D geometry from none other than Bethesda’s design studio. You can use it for cosplay or just to display in your home. The details are really nice. In fact, the “buttons press, knobs turn, the radio dial ‘tunes’ and the holotape player ejects a holotape just like it does in the game.” Nice. 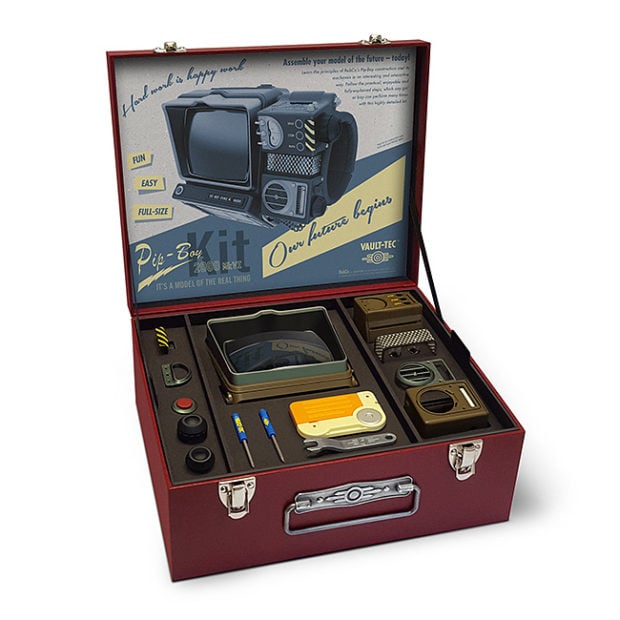 There are over 150 parts in the kit, but it is easy to assemble. I never thought I would be able to build my own Pip-Boy like some Vault Dweller. They say it will take you 1 to 2 hours to assemble it completely. Once you do build it you can go explore the wasteland that was once America in style. How else are you going to keep track of your inventory and stats? The kits should ship in November of 2018, but you’ll want to pre-order yours now from ThinkGeek before they are all sold out. 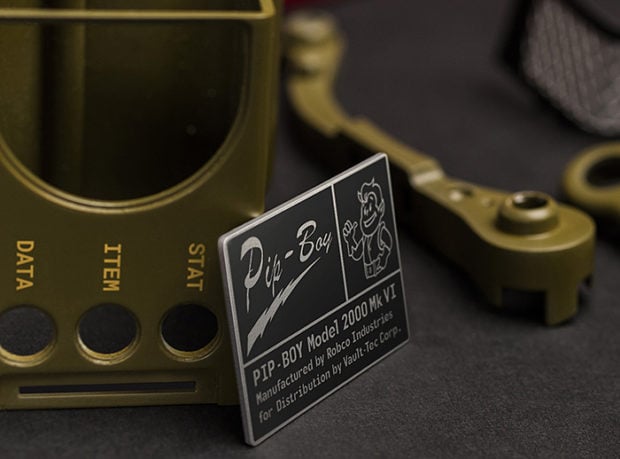 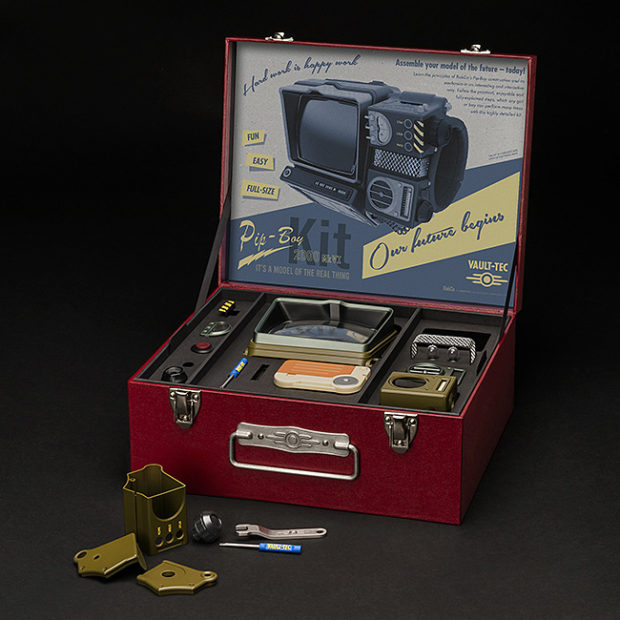 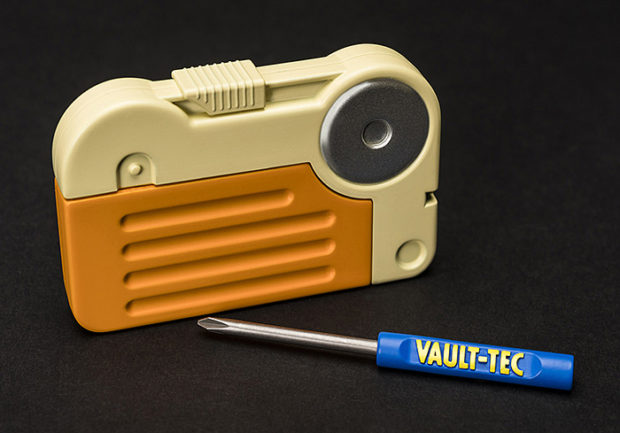 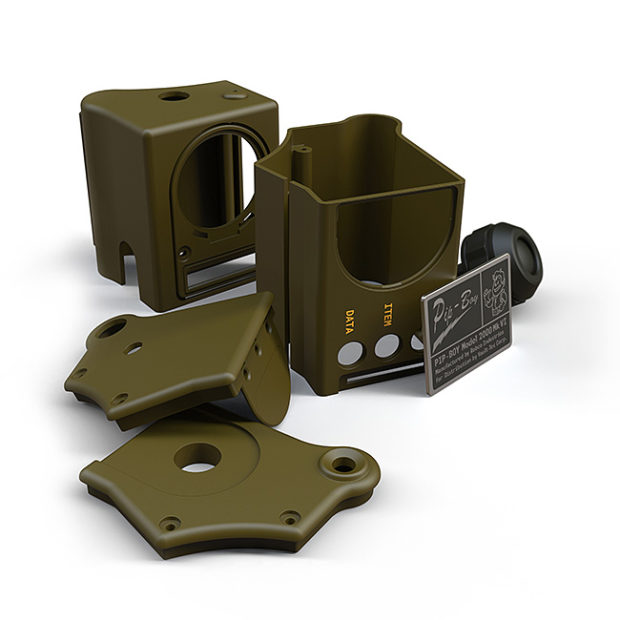