This Halloween, there’s no need to spend a crazy amount of money on a Darth Vader costume. Anyway, it would just sit in the closet for the rest of the year. Instead, build yourself a cardboard Darth Vader costume. Japanese stationery brand Showa Note has created this inexpensive, do-it-yourself cardboard outfit that looks pretty cool. 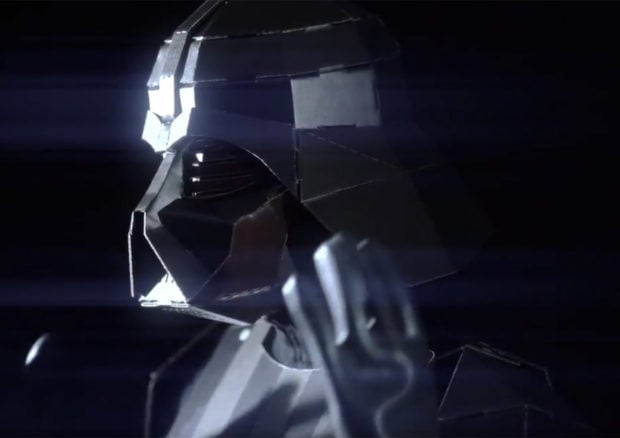 You’re going to look awesome in this corrugated black helmet and chest plate. And guess what? It will only cost you about $36. I, this is probably the best last-minute costume you can buy, because it doesn’t look last minute. The Force is strong with this costume, it surrounds us, binds us…

Unfortunately, getting your hands on this outside of Japan will likely increase the cost significantly. Still, it’s totally worth it. This costume looks damn cool, no matter when you wear it.