Not long from now, when you kick someone in the balls, a drone will be there to deliver some swift justice, like maybe a poison dart to the neck or a taser shot. I’m so looking forward to the future.

Research teams in the UK and India have developed an artificial intelligence system that can detect what it believes to be violent acts in video captured from above when using a drone. It has an 88% accuracy rating at identifying violent people in the images. The other 12%? Fake fights between brothers and WWE events. 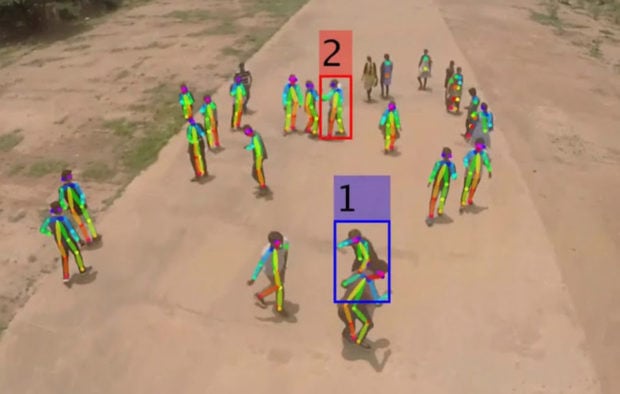 The scientists think that the system could be used to automatically spot outbreaks of violence at outdoor events like marathons, music festivals and more. I think that humans should be free to fight each other unhindered. Survival of the fittest, baby. How do you think we got this far? This technology could stop our evolution, taking away everything we have gained since the first caveman bashed the first skull in with a rock.

I say we direct our violence toward the drones. Loom at ’em all high and mighty in the sky, watching us fight with each other and reporting back to humans with bigger brains than ours. Kill all drones!

[via Fast Company via Geekologie]