It seems as if too many developers out there are making the same types of games for PC. It also seems as if 99% of those games are shooters. A new game has been in the works for a while which has a very different premise. Blindside Interactive’s new game Maneater puts the players in the role of a killer bull shark. 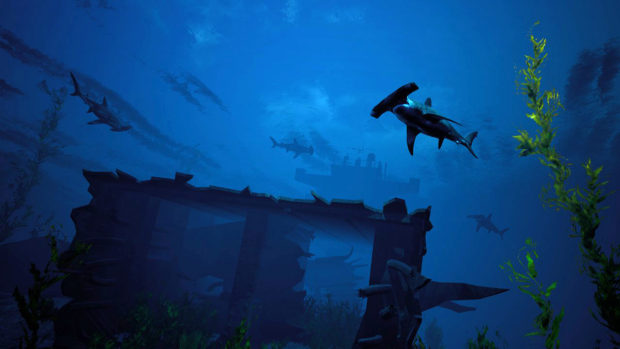 The first-person action RPG sees players swimming around the ocean eating up other sea creatures and hapless humans as you work to level up. As you gain skills, you can get new abilities like bigger teeth and stuff.  It looks pretty awesome from the trailer below:

A game where sharks eat people might be seen as crass to some, but this premise sounds pretty awesome to me. There is no word on a launch date, but I am totally buying this game.