LEGO bricks can be used to create just about anything you can dream up. For instance, check out this sweet LEGO camera from Taiwan-based photographer and obvious LEGO genius Helen Sham. Some of you will know right away that it is a Hasselblad 503CX film camera, except that this one is created entirely of LEGO pieces. 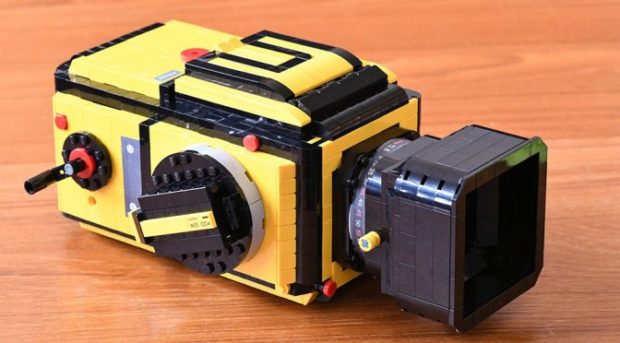 From a distance, it looks incredibly real. Well, it may not be functional (yet), but the inside is just as detailed as the outside. Inside you’ll find a frame counter, film winder, and a spring-based shutter button with tactile sensation when firing the shutter.

But that’s not all. She can actually load a real film cartridge into this camera and even frame a scene with the folding waist-level viewfinder. This was clearly a labor of love for Helen. And it didn’t take her as long as you might think to build this beauty either. It took Helen only 2 hours and 1,120 pieces of LEGO elements to assemble, though I’m sure it took her much longer to actually plan out the construction. 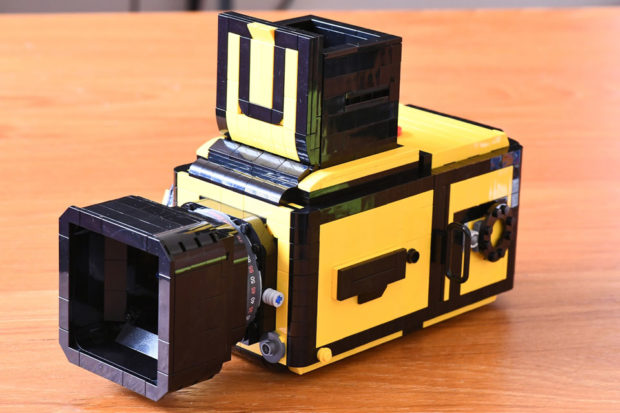 I really hope that this will become an official LEGO set, and you can help make that a reality by voting for it on LEGO Ideas. Her next plans are to install a microlens so it can actually take photos, although it would capture digital images rather than film like the real deal. Great job, Helen. You are a true LEGO master. 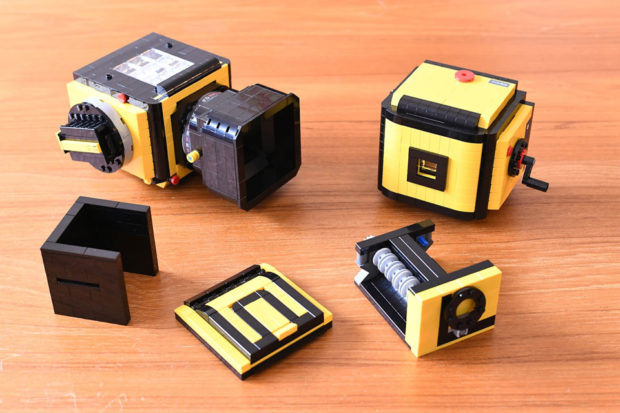