I remember the first time I was wandering the wasteland in Fallout 4 and happened on some power armor. I hopped in and waltzed into a train yard filled with ghouls and commenced beating irradiated bitches left and right. It was awesome until my Fusion Core ran out and I had to jump out and was killed by the mob. I reloaded the game, promptly cheated my way into unlimited Fusion Cores, and killed them all in retribution.

Now you can get your own Fallout Fusion Core without cheating… unless you need to sneak money out of your significant other’s wallet to pay for it. This is a perfect full-scale replica of the Fusion Core from the game and has a removable core and base. 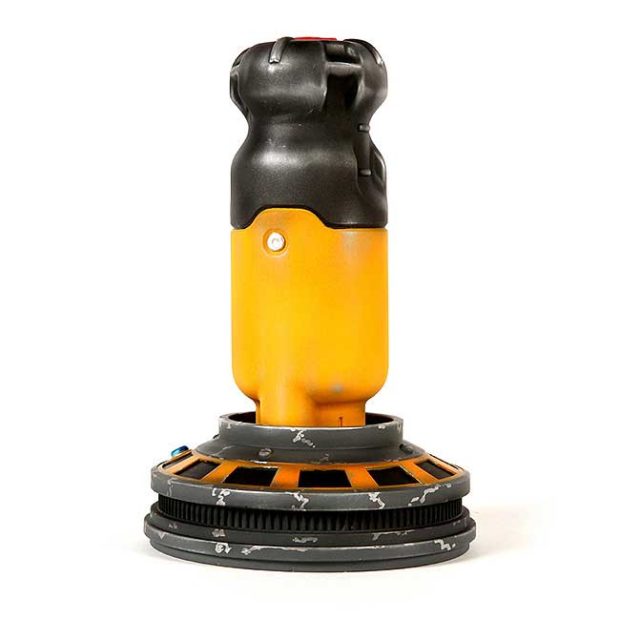 It measures 8.5″ tall and 5.5″ in diameter at the base. Unlike the real thing, this one is made from injection-molded plastic, and unfortunately it doesn’t glow – which you might be able to fix with a little modding skill and some LEDs. 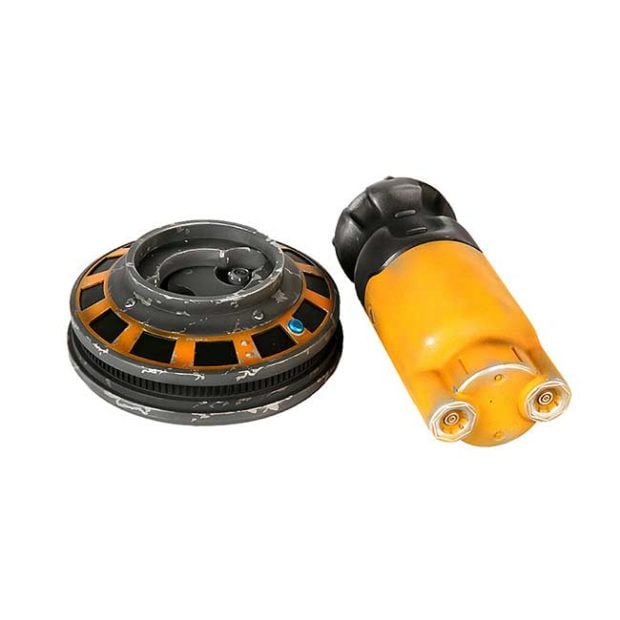 Get your power armor sprint on for $49.99 at ThinkGeek. This would go great with that plasma rifle replica from last week.

Everyone Needs A Little Fallout Pick-R-Up 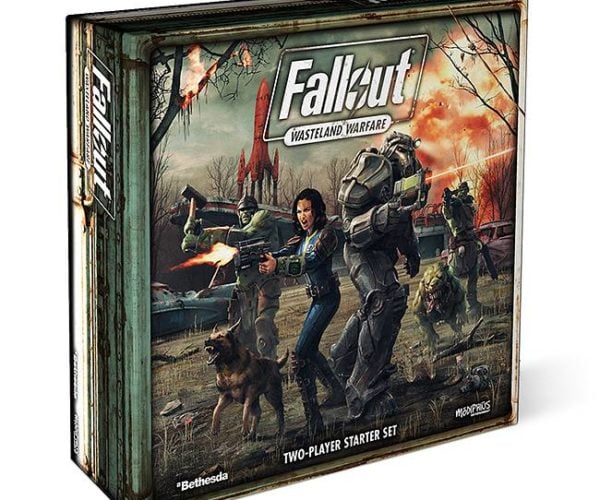 Fallout: Wasteland Warfare Board Game Won’t Give You Rad Poisoning 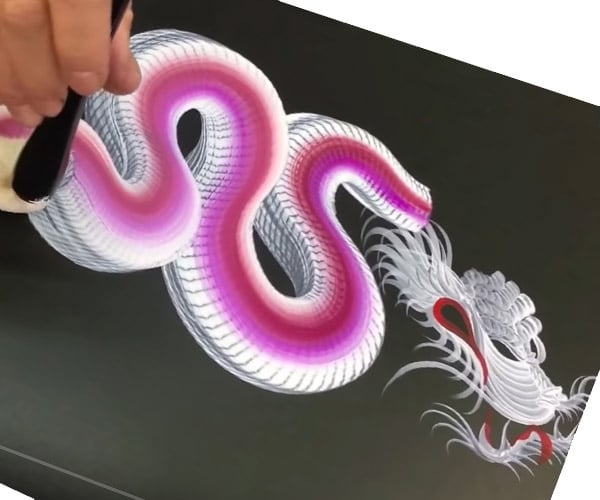