Westworld fans who want to spend some time in Delos’ synthetic world have a new mobile game to check out. In the game, players act as a Delos trainee running a simulation that gives increasing responsibility over Westworld. 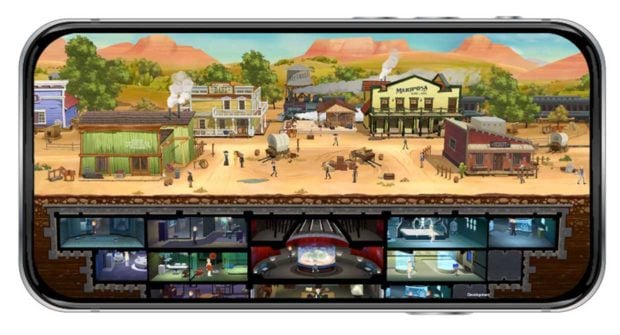 In this cartoon-style simulation, you must work to keep the guests satisfied and the hosts in line. We would assume that at some point the hosts go off script and try and kill everyone.

The HBO and Warner Bros. game has already landed on Android and iOS devices, so what are you waiting for? It’s free to play, but as with most mobile games today, some in-app purchases will be offered.