The Best Mario Game Ever

With all of the various Super Mario Bros. and related games out there, game fans have lots of choices for their favorite. But what if you could combine them all into a single game? That’s exactly what video maker 4096 decided to do, mashing up levels from numerous Mario games into a giant connected game level. 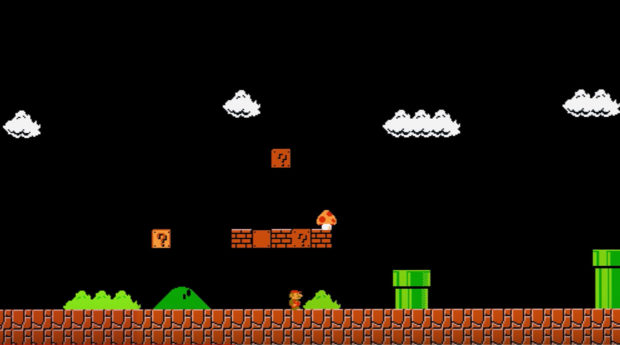 The tricky video features some of the Italian plumber’s many appearances, along with his progenitor, Jumpman, who first turned up in the arcade in Donkey Kong, then made his official debut in Mario Bros.

Check out the all-too-short video clip below:

Nintendo, you really need to make this into a game so we can play through a single endless level comprised of every Mario game ever. I’d pay good money to play that.