Up until now, you could only play Pokémon Quest on the Nintendo Switch. The voxel-style game is a free-to-start RPG that was released for the Switch in May, but the rest of us have been left out. That’s not the case anymore since the game is available for both iOS and Android devices right now. 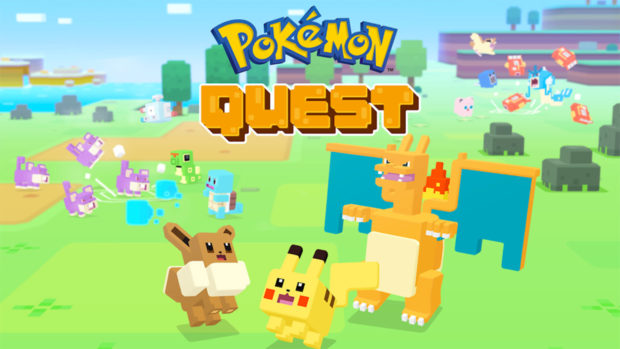 The game takes place in a silly place called “Tumblecube Island.” The idea is that you pick a partner Pokémon based on their attributes and then you set off on expeditions to explore the island and find hidden treasure. If that sounds fun, you can download it from the App Store or the Google Play Store and get your quest for pocket monsters started right now.

Pokémon fans have a lot going on right now. They have two new installments coming to the Nintendo Switch this fall that will link the series’ RPG themes with Pokémon Go. These are Pokémon: Let’s Go Pikachu! and Pokémon: Let’s Go Evee! Both support multiplayer gaming. Fans will also have a physical Poké Ball that works as a motion controller for the game.