Shut up and Take My Money for this Planet Express Master Series Ship Replica!

I loved every single episode of Futurama when it was on the air, and have watched most of the episodes at least twice since they first ran. Matt Groening’s animated sci-fi comedy may not be making new episodes anymore, but that doesn’t mean you can’t show your love for the series every day. This replica of the Planet Express ship should serve as a great reminder. 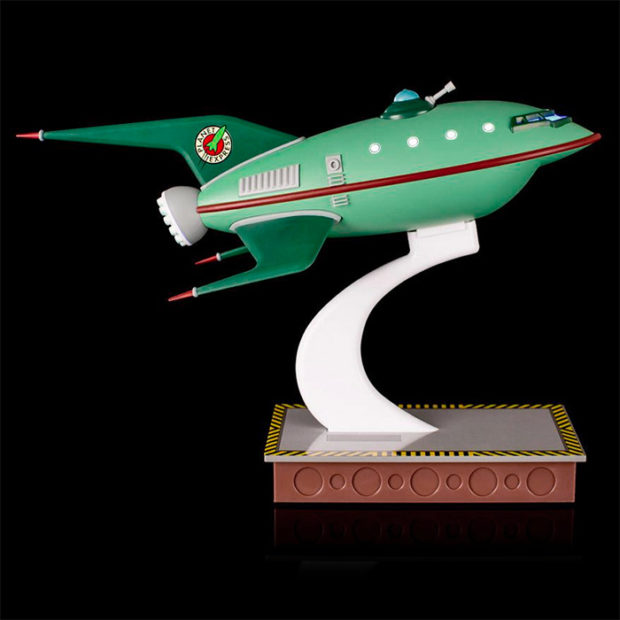 I can imagine tiny versions of Fry, Leela, Bender, Professor Farnsworth, Hermes, Zoidberg, and Amy flying around the universe making same day deliveries in this miniature Master Series Planet Express ship. The ship is a perfect replica of the one on the show, and features lots of neat details. 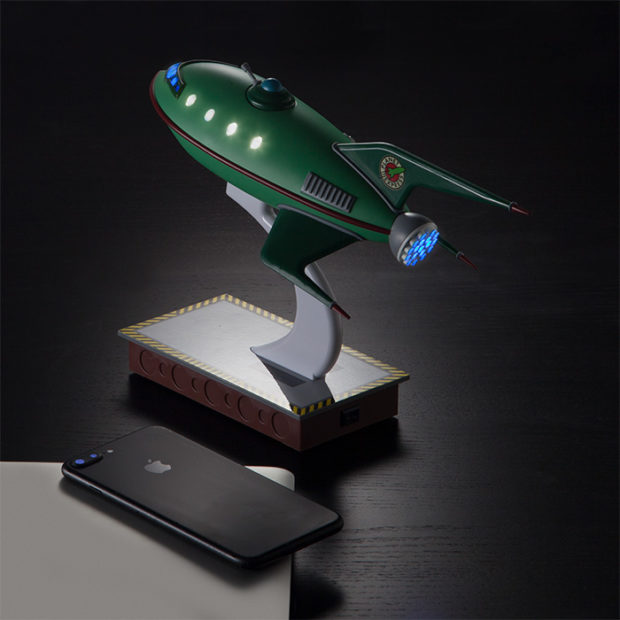 The 12″ long model even lights up at the push of a button, with LED illumination of the cockpit, portholes, and rocket exhaust pipes. Quantum Mechanix are the guys behind this awesome collectible, and they know a thing or two about making great toys and replicas. 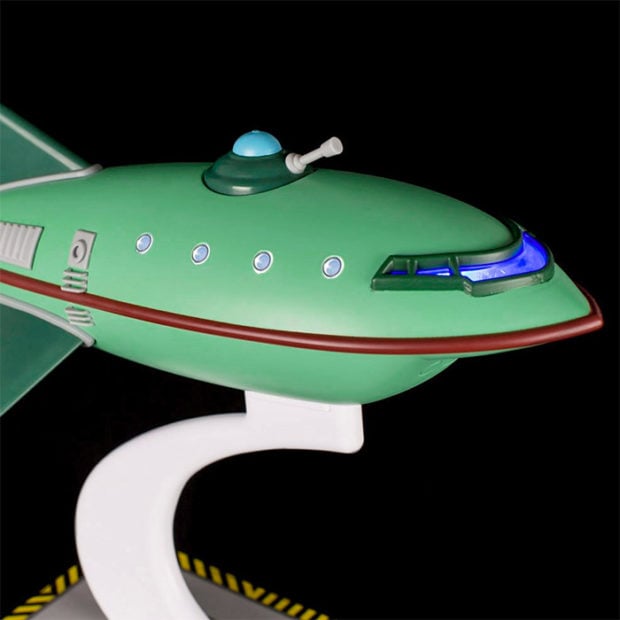 And here’s the good news, everyone! You can buy one today over at ThinkGeek, and it won’t break the bank either, since it’s priced at just $59.99. How could you NOT afford to buy one?

How a Polaroid Camera Really Works