Westworld is such an awesome show, with really deep and layered writing. It gets in your head, you know? The problem is, after that second season finale, we no longer have any idea what the F is going on! Who is alive? Who is dead? Who is a host? Who is just a computer program? Has the show jumped the robot shark? Instead of watching further, I might just play with this Westworld maze instead. 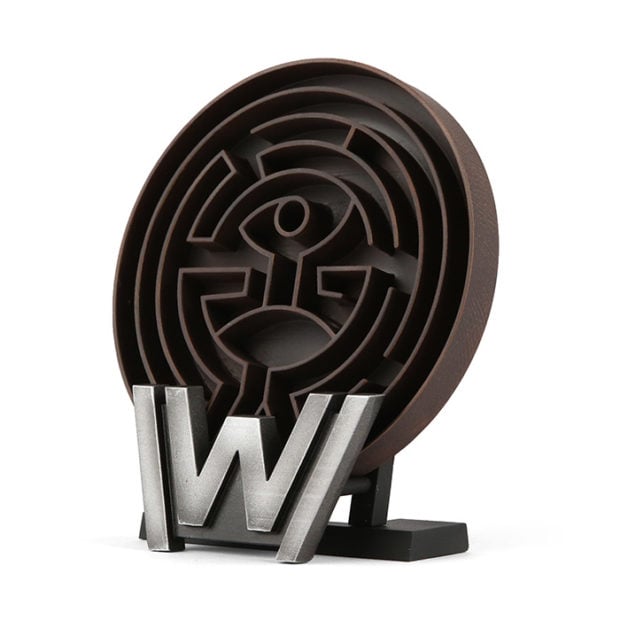 At least with this maze, I can be sure there is a good ending and a way out, unlike the TV show. Because with J.J. Abrams involved as Executive Producer, this probably won’t end well for viewers. The cast polyresin maze replica is designed from the actual prop that was used in the show and supplemented with digital assets. It measures 5 1/2″ in diameter, and you get both the maze and the logo display stand. 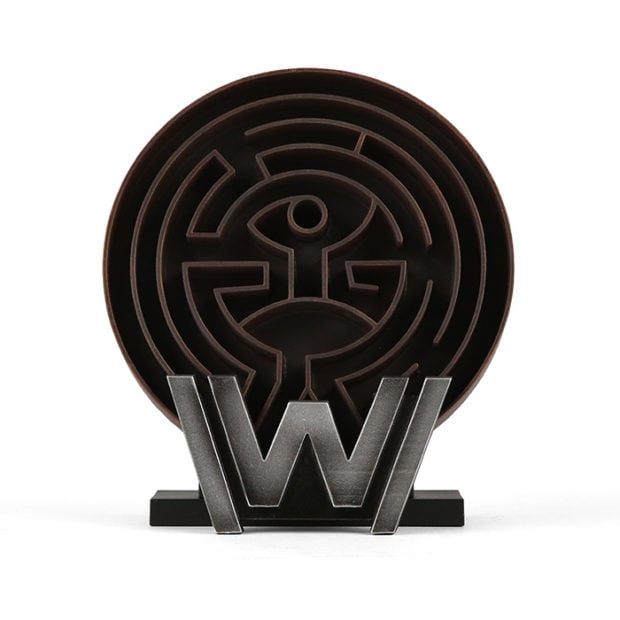 It’s the only J.J. Abrams maze you are ever likely to start and then finish, without spending years worth of seasons to do so. And you won’t feel frustrated and betrayed by the time you complete it. I’m a little sad they didn’t offer this on the inside of a scalp, but it’s still a cool collectible. Grab one over at ThinkGeek today for $49.99.