Mini Commodore 64 Gets Another Launch Date

We’ve expected to see the tiny, retro Commodore 64 game console land for us to buy for a while now. We first talked about it back in October 2017 when it was promised for early 2018. That window later turned into March 2018, and still no launch happened. Now the 50% scale Commodore 64 called THEC64 Mini is promised for an October 9, 2018 launch. 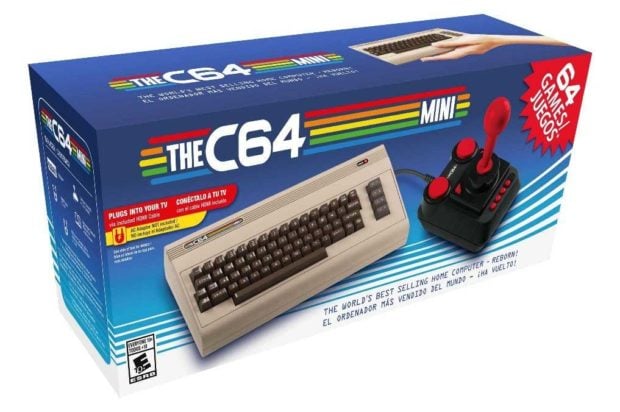 The machine will come with a joystick, two USB ports, and the console itself. The USB ports can be used to connect joysticks, a keyboard, perform firmware upgrades, or to load your own software. When you connect a keyboard to one of those ports you can use the console like a home computer with C64 BASIC programming capability.

The system offers 720p HD output via HDMI, but a CRT filter is offered for those who want real old-school graphics. You can also save games, something we would have killed for growing up. There will be 64 games pre-installed on the console including many of the cool ones from back in the ’80s that I wanted so badly. Sadly, I don’t see the flight simulator the kids were always playing in Sears back in the day.

Pricing and retailers aren’t announced for the US yet, but in the past, it was rumored to cost just $69.99. That price, coupled with its new October release date should make this a killer Christmas gift for retro computer and gaming fans. 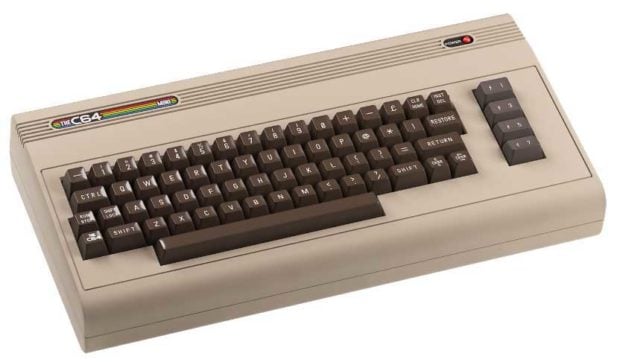