Star Trek: The Next Generation Vodka: Party in Ten-Forward! 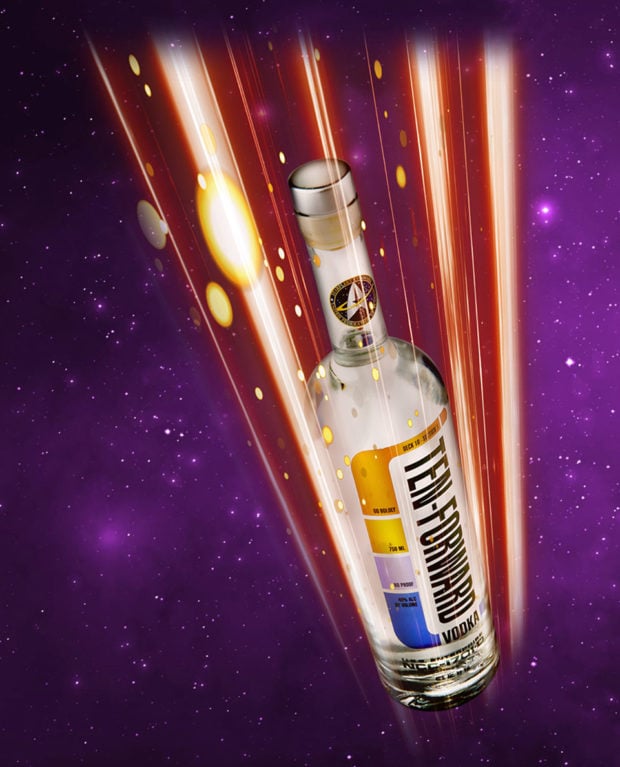 Or as Chekov would say, “Wodka.” The drink was announced at this year’s San Diego Comic-Con and is the second Star Trek drink from Silver Screen Bottling Company. Previously they announced James T. Kirk Bourbon.

Celebrating the bold spirit of exploration embodied by the Enterprise and its crew, Ten-Forward Vodka is made from choice American Grain, carefully distilled 6 times, and delivered via terrestrial and interstellar transport for the enjoyment of discerning adventurers on planet Earth, aboard the Starship Enterprise-D, and across the galaxy.

The bottle is designed to match the overall aesthetic of TNG’s LCARS displays and it looks pretty sharp. Honestly, you won’t even care after a few drinks. Your hailing frequencies will be wide open if you know what I mean. Drink enough and you too can be an explorer, going where no man has gone before. That’s the Star Trek Spirit. Get it? Spirit? 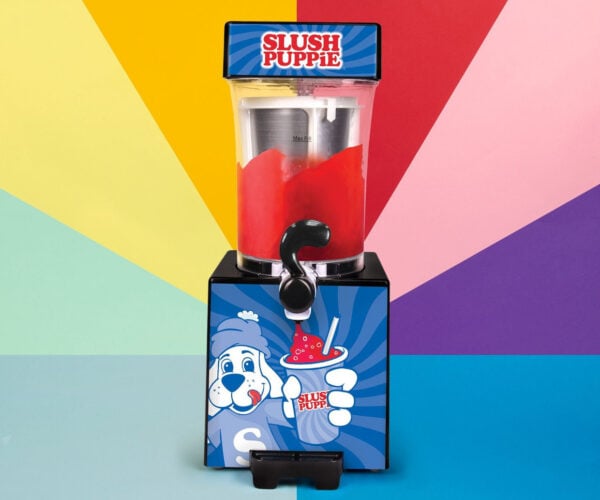