I’ve said it before, LEGO is an amazing thing. You can build so many useful things with these little bricks and their accessories. Why are we not building more houses out of this stuff? This heavy-lifting system is a good example of how strong a LEGO structure can be.

Brick Experiment Channel’s all-LEGO gear and pulley system is quite impressive. The previous version was already able to produce 102.2kg (225 pounds) of lift. Now it has been updated and after some experimenting with different gear systems, it can produce 226.1kg (498.5 pounds) of lift. 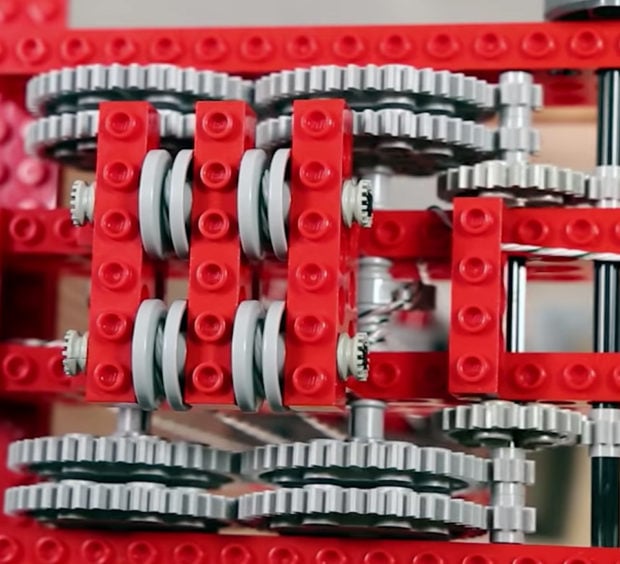 What is amazing is that this was accomplished with just a single LEGO Power Functions motor. It should be noted that there was some minor damage to one brick section, but you could probably easily solve that with a few tweaks. Still, this is an amazing feat.

Since most of us (I’m assuming) weigh under 500 pounds, that means that this LEGO contraption could theoretically lift us off the ground. In fact, I think that should be his next upgrade. Build a rig and make this lift a human. I want to see that. Then lift a bigger human. Then again bigger still.

LEGO K.I.T.T. Will Tolerate Your Mullet 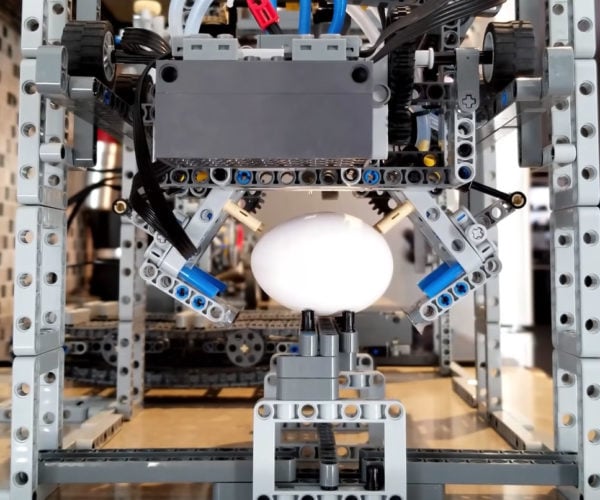 I Need This LEGO Breakfast Machine 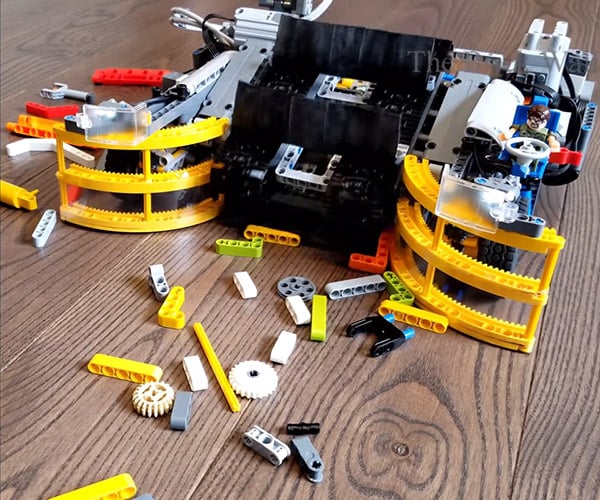 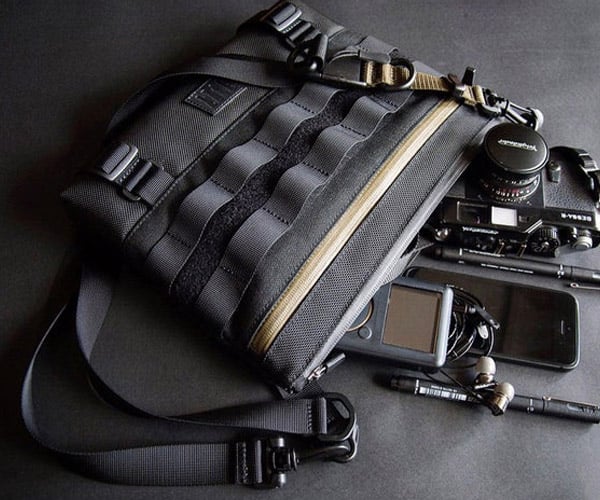 Alpine SportsX Concept Is a Lifted and Widened A110