A few weeks ago at SDCC, NERF announced its Rival Overwatch Reaper Edition Blaster, based on the Reaper’s Wight Hellfire shotgun. Now another Overwatch NERF weapon has surfaced: the D.Va Light Gun. The details remain true to the game weapon, except of course when it comes to capacity and the projectiles it shoots. 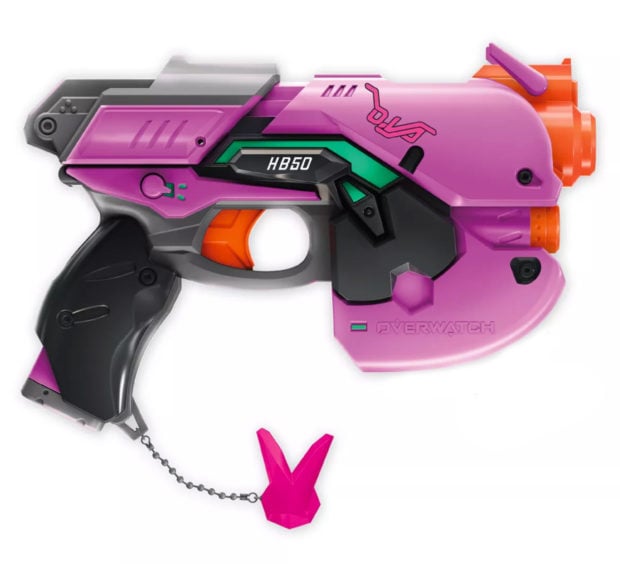 The NERF Rival Overwatch D.Va Light Gun Blaster looks awesome. It has only a three-round capacity, but it can fire it’s foam ammunition at speeds up to 80 feet per second. Other features include a spring-action mechanism, a safety lock, a ready indicator, and of course the colors, along with a D.Va decal and bunny charm. 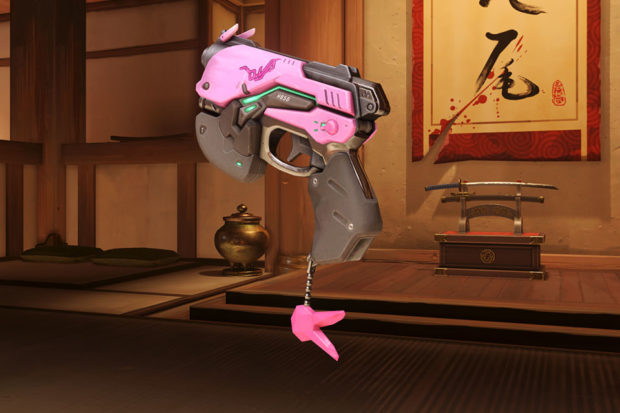 Sure, many DIYers are making their own versions of Overwatch weapons, but it’s nice to know that you can get these right off the shelf soon. These NERF replicas will arrive in 2019 to bring the pain as you have Overwatch NERF matches in your backyard.

Right now we don’t have a specific launch date for either of these weapons, and we also don’t know which NERF Overwatch weapons are coming next. So stay tuned and if we hear anything else, we will be sure to let you know.

[via Polygon via Mike Shouts]