Nintendo is about more than just Mario. They are also about more than just their consoles these days, having recently moved into mobile gaming for iOS and Android. The company’s next mobile game is almost here. Dragalia Lost is a fast-paced action-focused RPG co-developed by Cygames, the studio behind the popular Granblue Fantasy. The trailers for the game show off a 3D world with chibi-style characters, real-time combat and some monstrous hero transformations. 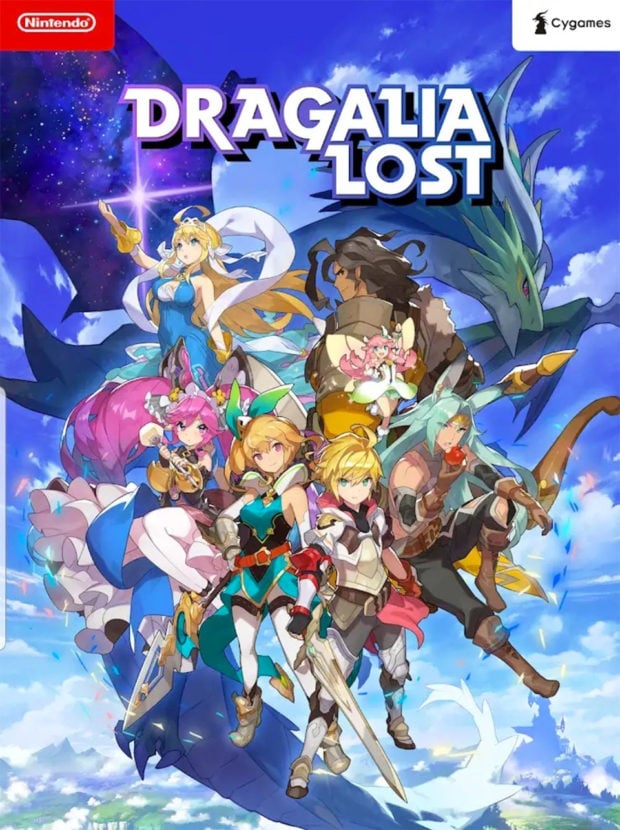 Nintendo has announced that Dragalia Lost will be released in the US, Japan, Hong Kong, Taiwan and Macau on September 27th. We don’t know when the game will be available in Europe and other parts of the world, though.

Nintendo’s history of mobile games so far includes Miitomo, Super Mario Run, Animal Crossing: Pocket Camp and Fire Emblem Heroes. There is also a mobile app based on Mario Kart that should be hitting smartphones in early 2019. It will be interesting to see what other kinds of mobile games Nintendo launches in the near future. They seem to be on a roll now.