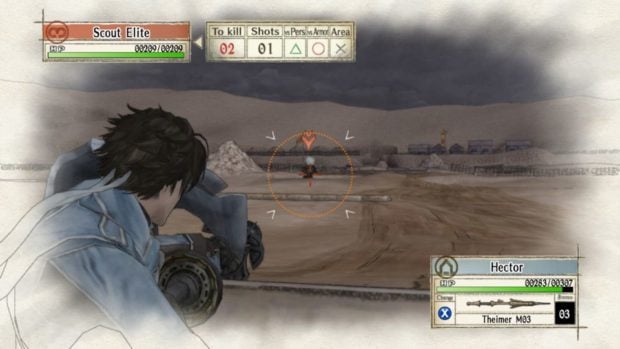 Just be aware that this isn’t the remastered edition from 2016, so visually it will not be updated. That’s okay, this is a game that doesn’t need fancy visuals. Besides, you can always use the Switch’s handheld mode and it will look way better on the small screen than on your schmancy 75″ 4K TV.

For Nintendo fans, this might even be your first chance to play a classic Valkyria game on a handheld. VC2 and VC3 were only available on the Sony PSP, Valkyria Revolution was only portable on the PS Vita, and Valkyria Chronicles D was a browser- and mobile-based game, but that had different mechanics. So this will be an interesting treat for players.

Trust me when I tell you that this is a fun one if you like military strategy games. This one just has an animated angle and isn’t too serious.