Fans have been waiting for Nintendo Switch Online since the system was first released. In August, we heard that Switch Online would launch sometime in the second half of September 2018, but that was about all we knew about a timeframe. Well, Nintendo finally gave Switch Online an actual release date making Nintendo fans very happy, because guess what? It is right around the corner. 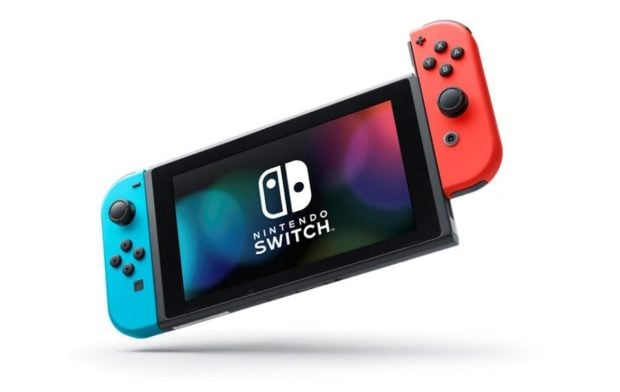 Nintendo confirmed that Switch Online will launch on September 18. That’s next Tuesday, so it will happen in less than a week. Once Switch Online is launched you will need an active subscription to play games online. At the moment, there aren’t a ton of games that will require a Switch Online subscription, since most don’t have an online multiplayer mode. However, some key Switch titles like Mario Kart 8 Deluxe and Splatoon 2 will require the subscription. So will Super Smash Bros Ultimate and Pokémon Let’s Go when they launch later this year.

Naturally, you’ll want it for those games. A subscription to Switch Online costs $20 a year for individual users, so that’s really not bad at all. You’ll also get access to a library of classic games that have been updated to support online multiplayer and cloud backup for game saves.