The Nintendo Switch Gets Official NES Controllers… With a Catch

The Nintendo Switch has been getting a lot of cool accessories lately, but they aren’t done yet. The console is about to get some classic NES accessories. A few days ago the publisher confirmed that it would be bringing specially designed NES wireless controllers to the latest console, that will work with the 8-bit classics that will be offered on the new Nintendo Switch Online network. 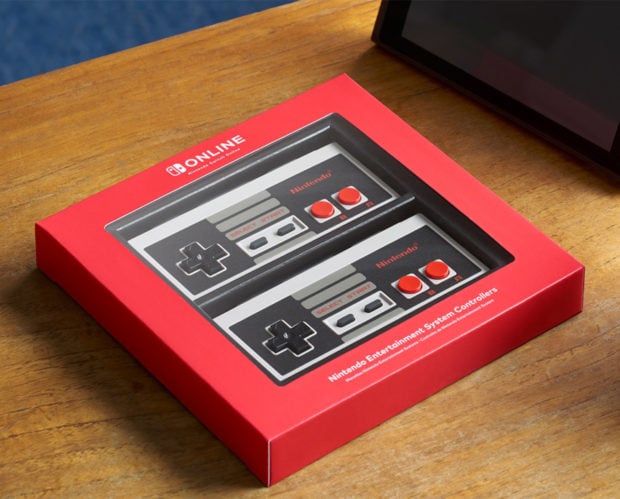 The Nintendo Switch Online lineup will include classic NES games like Double Dragon, Gradius, Ghosts ‘n Goblins, River City Ransom and many more. The controllers work specifically with the NES games that are offered through the online service, so sadly you can’t use them with games like the Hamster vs. Super Mario Bros. and upcoming Excitebike and Ice Climber games. That stinks, but at least we can use classic controllers with the old games. Plus, they charge on the sides of the Switch console just like you can with the Joy-Con.

These controllers will sell for $59.99 for a pair, and for now, they’re exclusively available to Nintendo Switch Online members. Pre-orders are supposed to start sometime today, with shipments starting in December.