Most electric bikes are lacking in features, except of course for the most obvious one, that being that it’s an electric bike. Well, have a look at the Uni Micro Electric Folding Bike. It has a retro vibe, but with some cleaner, modern lines. Unlike other folding bikes, this one has a single tubular frame rather than a frame that folds in half. Instead, only its handlebars fold down, which still mean it’s pretty compact. 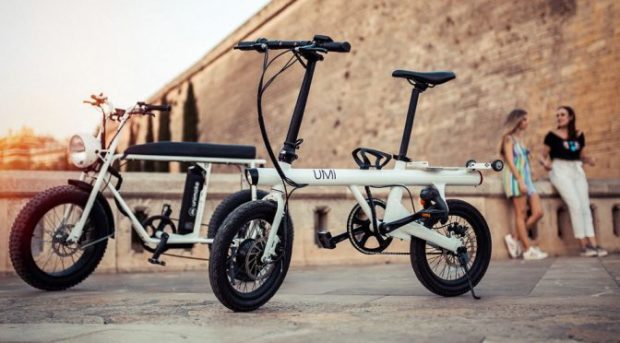 It does pack in a lot of bells and whistles though. It has an integrated smartphone holder, USB port, LCD readout, front and rear LED lights in the frame, cargo rack with wheels for vertical parking, rear wheel lock with Bluetooth-enabled and GPS tracking and alarm, and a bottle holder to round it all out. Not bad for a bike this small. 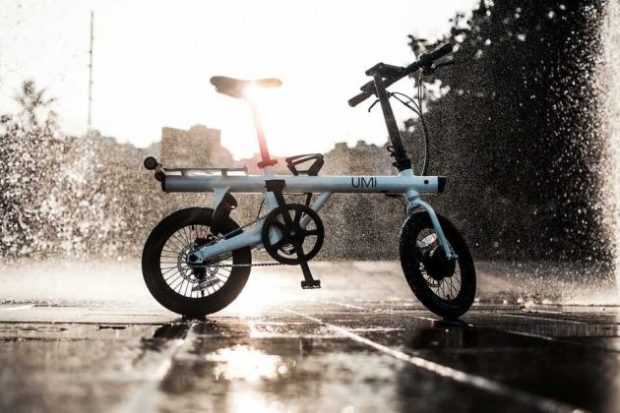 It can be outfitted with a hand throttle, or pedal-assist functionality, and its top speed can be between 15 to 25 mph, with an estimated range of 31 to 43 miles from the 36V, 10.6 Ah lithium-ion battery in the frame. Not bad at all for a small mini bicycle. 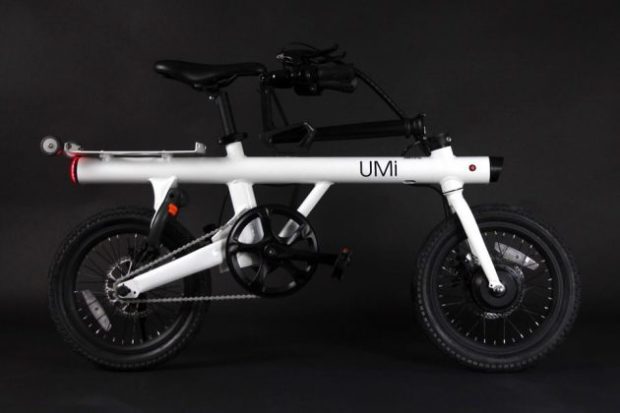 This bike is expected to hit Indiegogo soon for $799 for early birds. You can get notified when it goes live.