Netflix May Be Working On An Animated Diablo Series

Seems like a lot of video games are getting turned into movies right now. Historically they don’t translate well. Which may be why Blizzard might be using a different strategy with Diablo. A report from Variety claims that a Diablo animated series is being developed by Netflix. 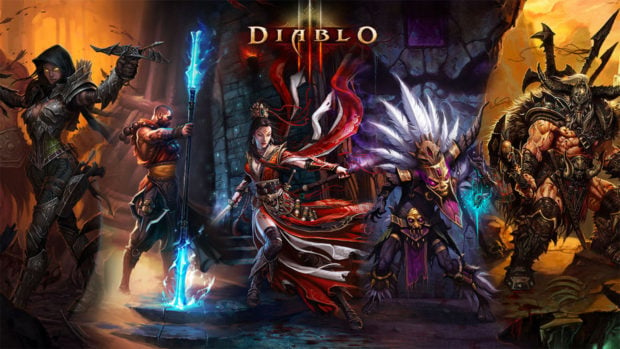 There is no official word yet from either company just yet, but an animated series wouldn’t surprise us. The Diablo franchise could use a boost right about now. There have been rumors of Diablo 4, and an animated series before and if true, this could be what Blizzard needs to spark some new interest in the now long-in-the-tooth gaming franchise.

Blizzard has said before that they had multiple Diablo projects in the works, so this could be one of them. The timing seems right too since Blizzard is bringing Diablo 3 to the Nintendo Switch this November. With its original release back in 2012, it’s an old game, so releasing an animated series would bring in some fresh players for sure. This could reinvigorate the franchise and give it some new life so it lasts for many more years to come.