I, like many other gamers, think that loot boxes and microtransactions are two of the worst things that have ever happened to video games. When you buy a game, it should come with ALL the stuff included.

Loot boxes are annoying as a parent because kids are constantly asking to buy them, hoping to get the coolest gear and weapons, yet much of the time, getting nothing of consequence for my hard-earned money. Loot boxes are such a crapshoot that some countries have started to consider them gambling. The only Overwatch loot box that will guarantee you anything is this loot box lamp. 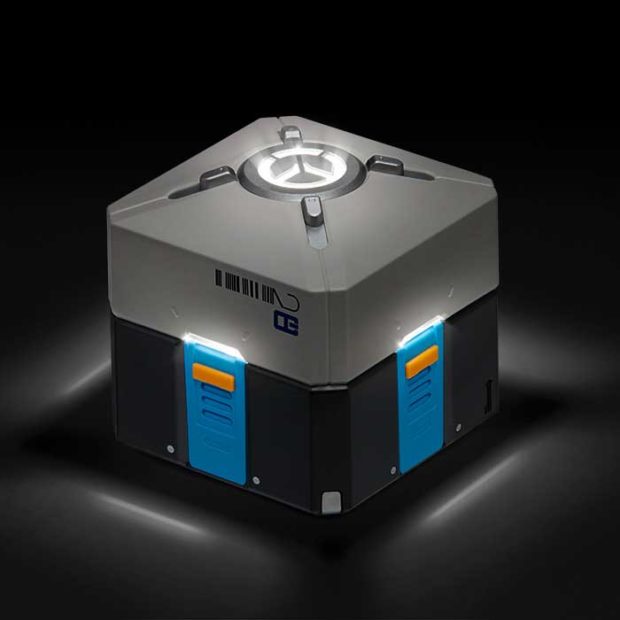 You are sure to get light out of it each time you turn it on, assuming its three AA batteries aren’t dead. That’s ALL you’re getting though, as its LEDs emit the slightest amount of light, and shouldn’t be depended on as a source of illumination. The light measures 4″ tall x 4″ deep and weighs nine ounces with batteries in place. 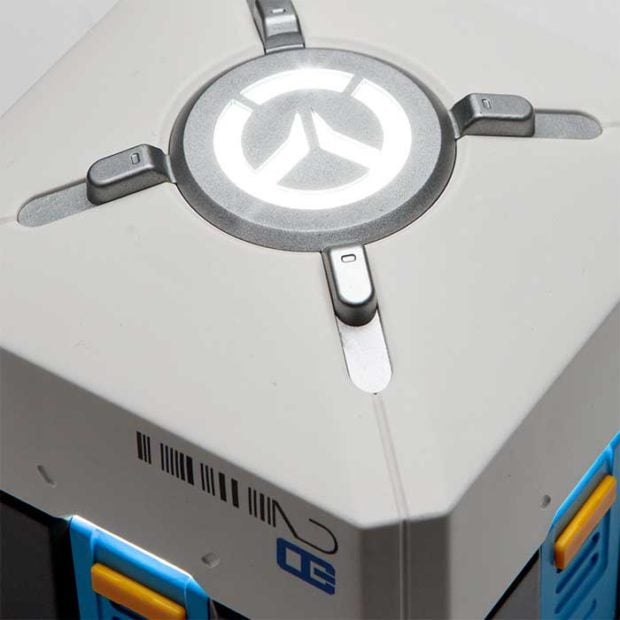 It was made for ThinkGeek as a SDCC 2018 exclusive, but some are still available on their website for $14.99. You might also be able to pick one up at your local GameStop. 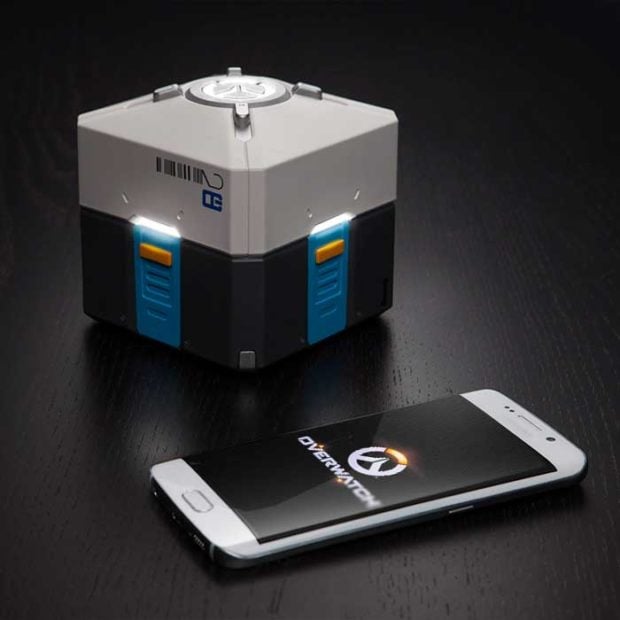