There’s nothing in the universe more festive than a glowing Death Star on Christmas Eve… unless you live on Alderaan, of course. This Hallmark Keepsake Star Wars Death Star Lighted Christmas Tree Topper is both festive and fearsome.

It is The Ultimate Power in the Living Room, and will crush any Christmas rebellion before it starts. It even plays the Imperial March and the classic Star Wars theme. You can select the lights and songs with the included remote control. Now all you need are some cool X-Wing and TIE Fighter ornaments so you can create the space battle from the movie right on your tree. 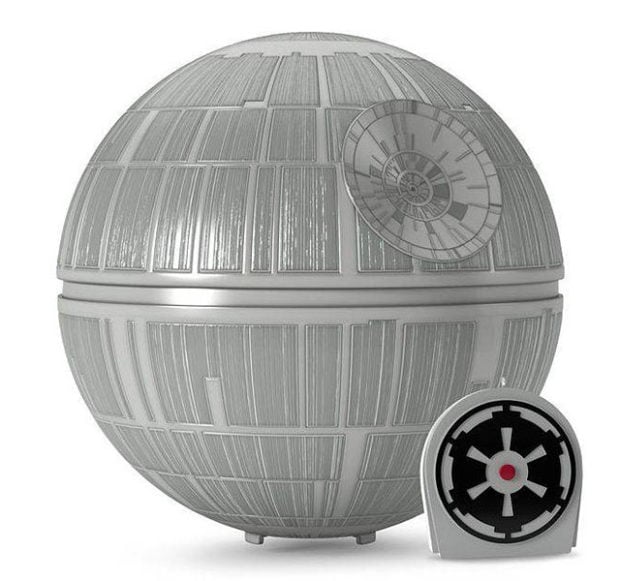 A super weapon on top of a Christmas tree? Yes, please. Though I wish it had a sound option for Grand Moff Tarkin ordering the troops to fire. Speaking of firing those super lasers, it would be cool if this thing shot lasers at anyone around the tree who gave you crap presents like socks and underwear. I wanted toys, dammit! Fire at will! I’m sure Santa will love going down your chimney to see this thing on top of your Christmas tree this year. Grab one today at ThinkGeek for $99.99. 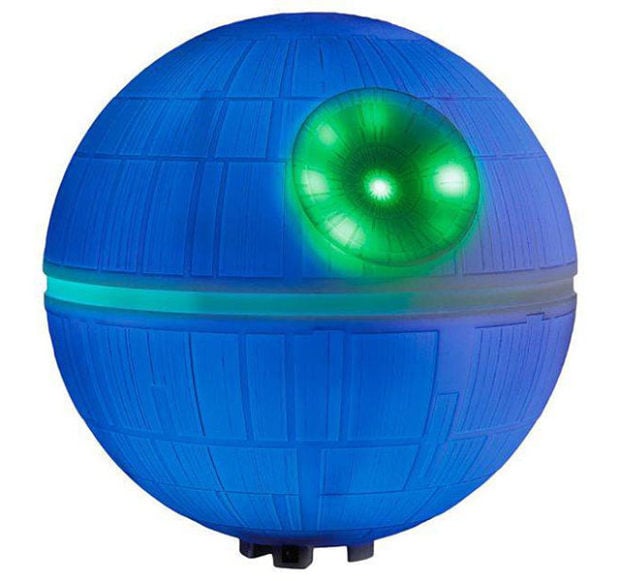