If you’ve been itching to get yourself a PlayStation Classic console, Sony has revealed the full game list for the retro replica, and it looks like it will please many fans looking for that nostalgia fix. 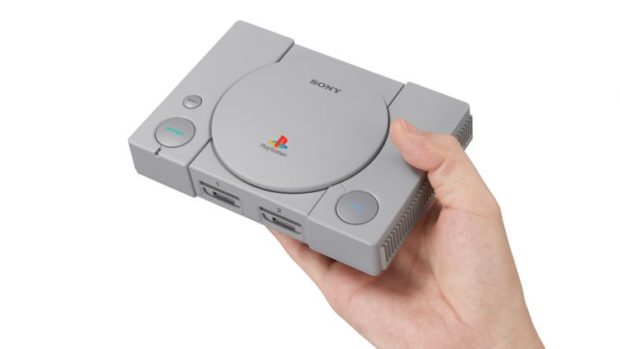 Previously Sony announced games like Final Fantasy VII and Ridge Racer Type 4, but in addition to these titles, you’ll get games like Metal Gear Solid, Resident Evil Director’s Cut and Twisted Metal. Simultaneously, though, there are a few curious choices and conspicuous omissions.

There’s also the original Grand Theft Auto, Rainbow Six, and Oddworld: Abe’s Oddysee. There are a few odd choices like Intelligent Qube and Cool Boarders 2, but remember Sony has to worry about things like game variety and licensing issues. It is sure to have some games you will like though. Here is the full list:

The PlayStation Classic console arrives on December 3rd, and you can pre-order it now from Best Buy the for $99.99.