Funko Rick and Morty Mystery Box is Only Slightly Mysterious

If you know a Rick and Morty fan and you need a gift idea, check this out. The Funko Rick and Morty: Blips & Chitz Mystery Box, is a gift box assortment that contains some cool Funko gear themed around the show. The mystery part is that you don’t know exactly which of the Pop action figures and pins you will get. So in a way, it’s like traveling to another spot in the multiverse – you never know what you’ll get. 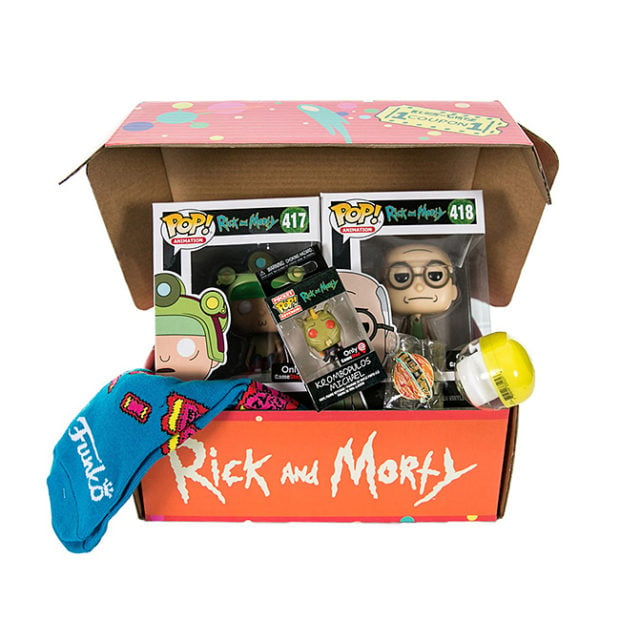 The box comes with two of the three Pop figures shown (Rick or Morty and Roy), and all three of them are exclusive to this set. You’ll also get the Krombopulos Michael Pocket POP! keychain, four stickers, one of two Blips and Chitz enamel pins. 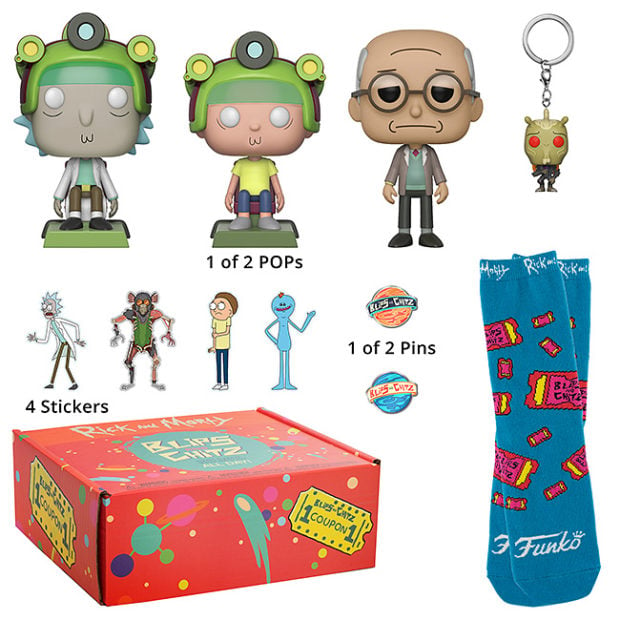 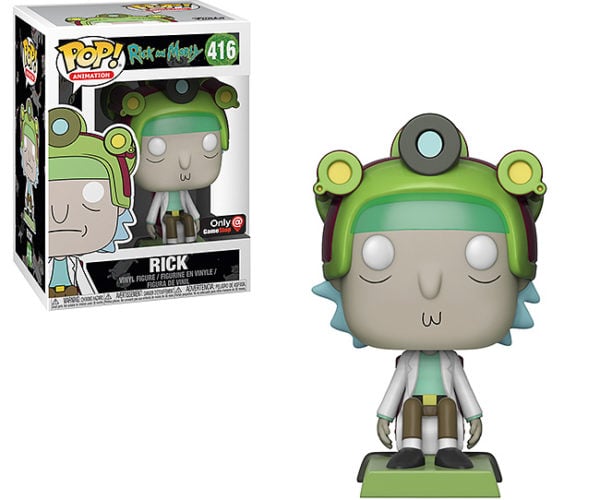 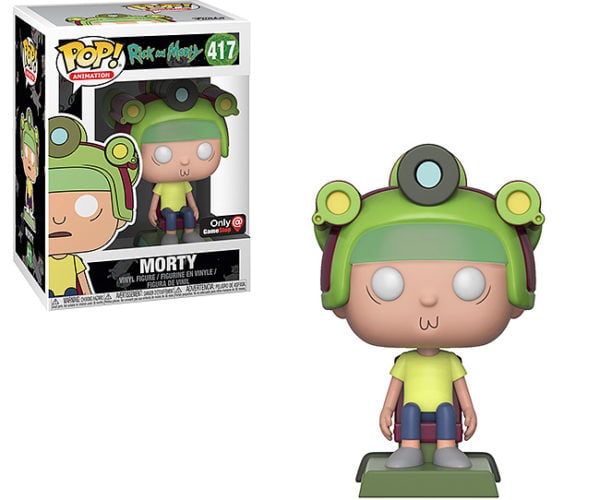 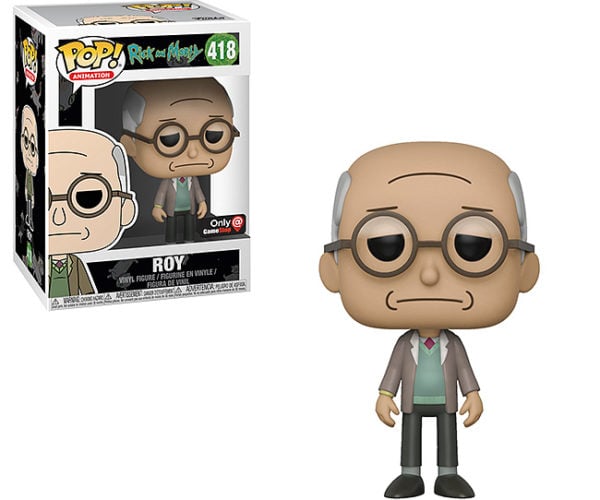 The included pair of Blips and Chitz game ticket socks are one size fits all, unless you are a pickle, in which case you’re screwed. The box set sells for $29.99, which is a good price considering all the goodies you get. It’s available at ThinkGeek now.