Overwatch Lucio-Oh’s Cereal Is Part of a Nutritious Breakfast

Overwatch players will already know that Lucio makes in-game references to his own cereal: the support character even has a spray for a box of “Lucio-Oh’s” cereal. Players really liked the joke so they added a voice line. But the story doesn’t end there. At this weekend’s BlizzCon 2018, Blizzard announced something special for all the dedicated Lucio players: a real Lucio-Oh’s cereal that is coming to store shelves soon. 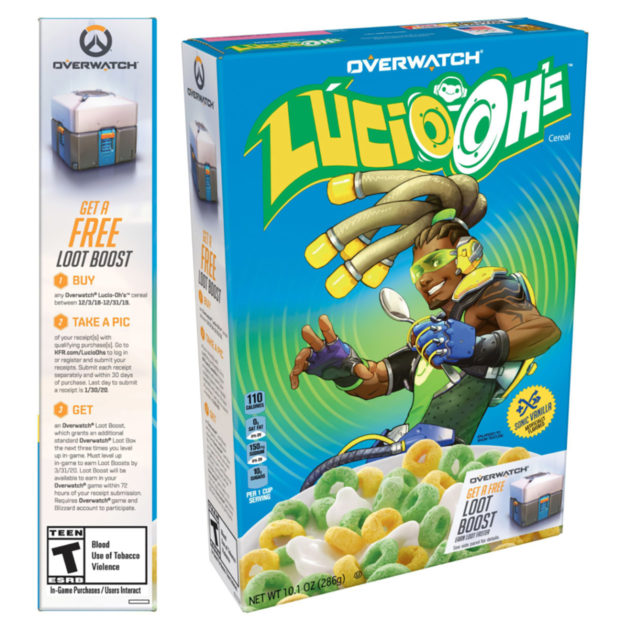 Blizzard is teaming up with Kellogg’s to put a box of Lucio-Oh’s on your breakfast table, bringing the game to life in a delicious and crunchy way. The cereal has loops in Lucio’s green and yellow colors, and is a flavor called “Sonic Vanilla.” 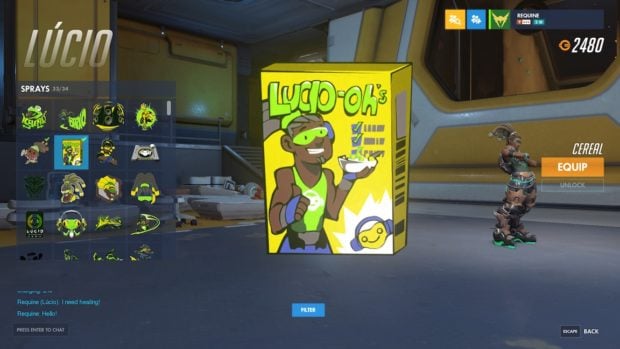 These boxes will also include a “Loot Boost” where players will earn an extra loot box with their next three XP rank-ups. This means that you’ll get six total instead of three. Just be aware that redeeming these Loot Boosts is a bit of a pain. You need to submit a photo of your receipt online. Plus, the cereal has to be purchased between December 3rd, 2018 and December 31st, 2019, and photos must be submitted within 30 days of purchase. Photos have to be uploaded to a special Lucio-Oh’s website – and at some point within the three following days, the Loot Boost will kick in. I say just enjoy the cereal.

You can expect to see boxes of Lucio-Oh’s hitting stores in early December.

[via Heroes Never Die via Slashgear]