Many players have been enjoying Red Dead Redemption 2 for a bit now. Sadly I haven’t started playing yet, so I’m a little jealous. But I’ll saddle up soon. In the meantime, we have some good news. The release date of RDR2’s beta for the online component has been announced, with the trial run kicking off tomorrow, 11/27/18. 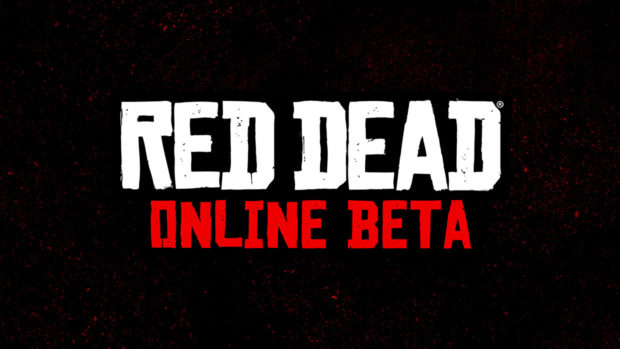 Players will be able to create their own characters and play with friends online. There will be both competitive and cooperative elements included. It’s apparently similar to how online gameplay worked in Grand Theft Auto V. You will be able to create and customize your character and your abilities to suit your play style. It should be fun.