It might not be the flying mech that games like MechWarrior and Titanfall have tempted us with over the years, but a team of engineers in Japan have gotten pretty far with the construction of a massive robot that’s still quite intimidating. 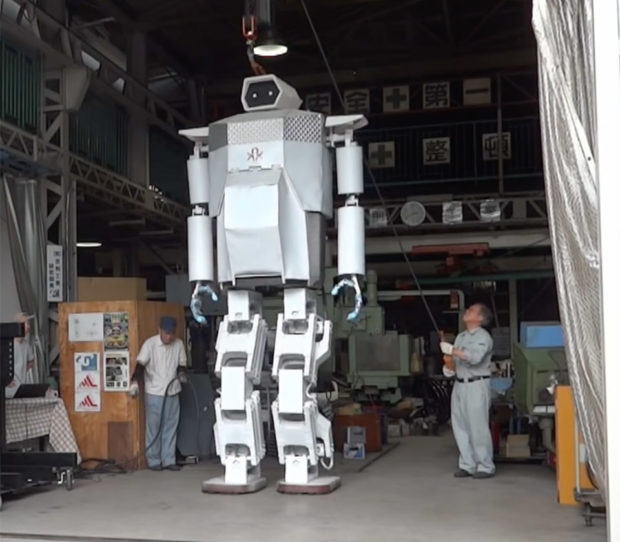 Roboticist Hajime and his team have been been working since 2010 to construct this 13-foot-tall, 5 ton robot which balances on two legs, and is controlled by a human sitting inside its belly. The robot, known as HJM-43 appears to finally be nearing completion.

As you can see from the videos below, it’s not exactly nimble at this point, but it’s still an impressive feat of engineering and construction, and it certainly would scare off anyone trying to break into their garage.

I’m hoping that someday they’re able to get it to walk faster, and maybe give it a jetpack and some arm and shoulder cannons too. 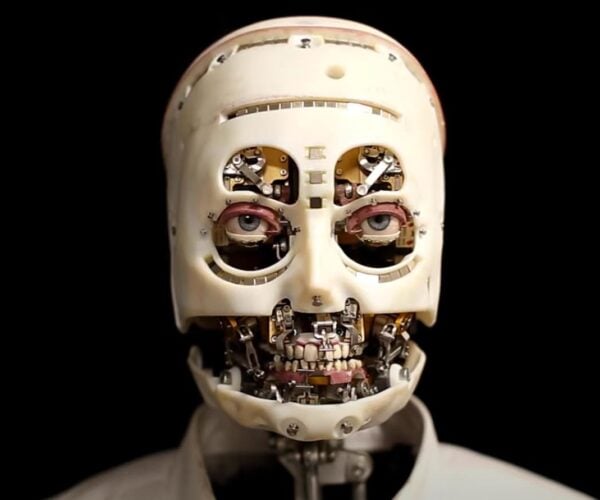 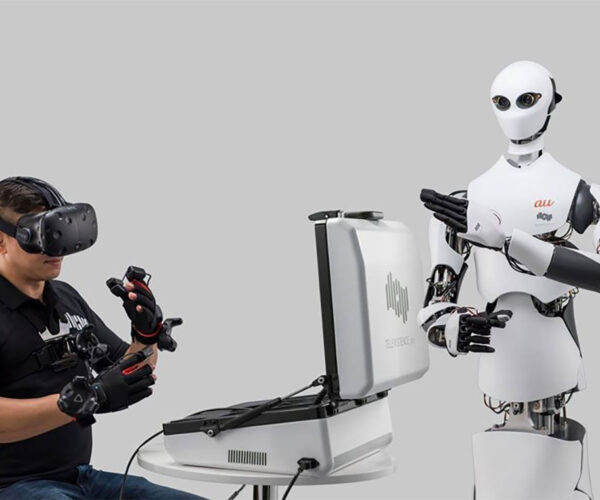