When you have small kids it’s harder to get around, which is why strollers were invented. And when you have small kids and you are a geek… you need an appropriately geeky stroller. Fantasy Strollers is a stroller rental company based in Orlando, Florida. They offer Millennium Falcon and Cinderella carriage strollers so you can push your kids around Disney parks in style. 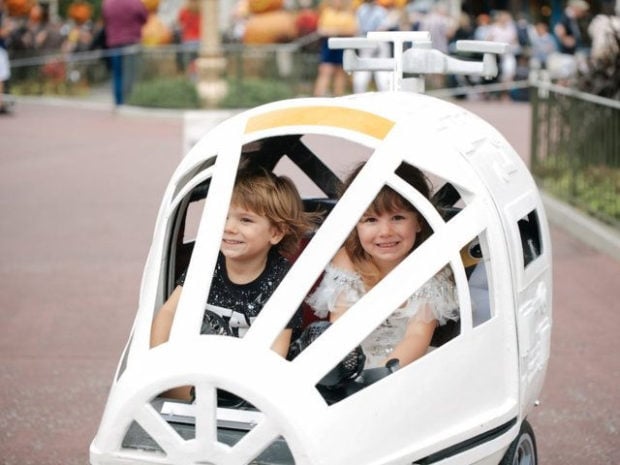 Both versions can carry two small children and they even have lighting effects. The Falcon model even has an interior light choice of red or blue for dark-sided or light-sided occupants. It’s never too early to start your kid on the road to being a Star Wars nerd after all. 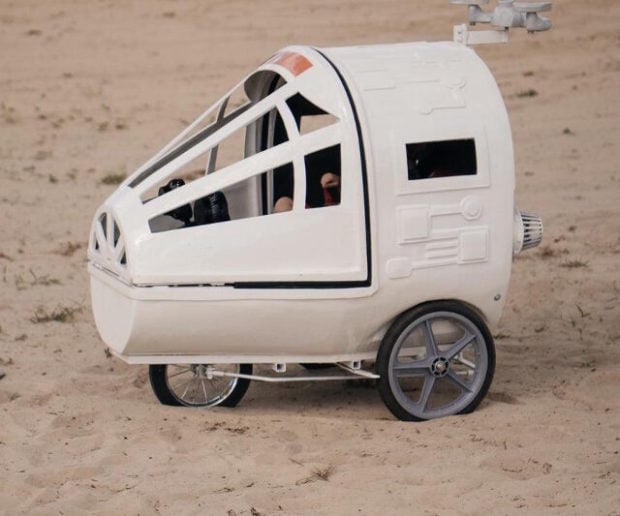 That Millenium Falcon stroller also has a control panel, fans, and sound effects. No hyperdrive, though. There’s a new model of the carriage stroller being released in January, 2019 that will have seats that convert into a bed too. Nice. Just more weight for parents to push around. 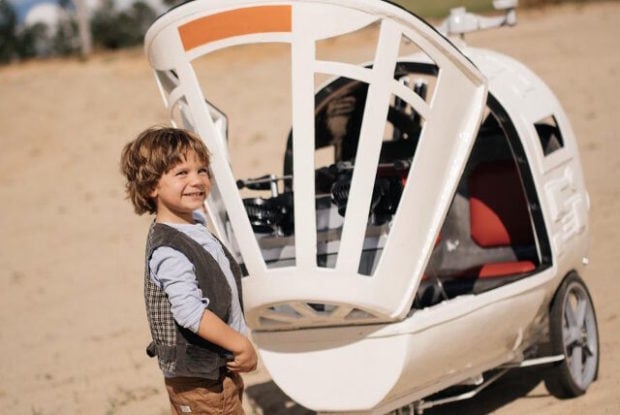 Like most things at Disney’s theme parks, renting these strollers isn’t exactly cheap. It costs $130 to use one for 8 hours, then $20 for every additional hour. Kids today have so many cool things. Where’s the Millennium Falcon for adults to be pushed around in? 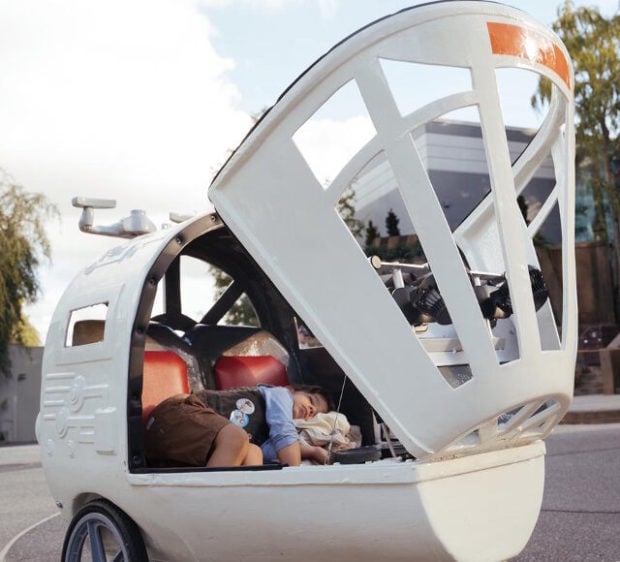 Most of us already can’t afford to go to Disney’s parks and now the cost just went up because your kid will have to take a ride in one of these. 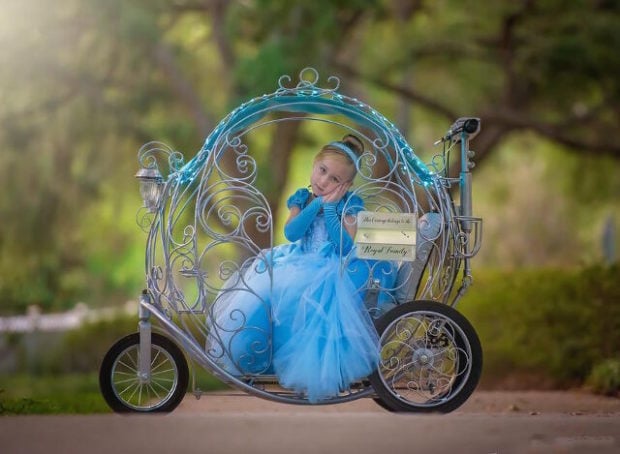