Last month, when fans purchased Bethesda’s Fallout 76 Power Armor Edition they felt cheated when they ended up getting a cheap nylon bag instead of the canvas bag that was initially promised. Eventually, the company responded and apologized, offering to give 500 Atoms for consumers. The problem is 500 Atoms doesn’t get you squat in the game. But now apparently, the company is going to take care of these customers. 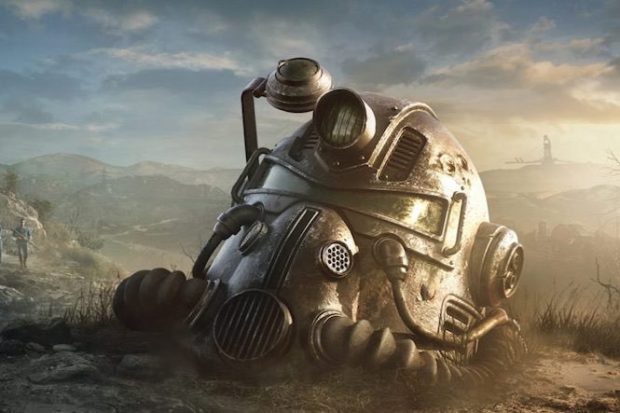 Bethesda sent out a tweet announcing that they would be sending canvas bags to those who purchased the special edition of Fallout 76. Just visit this link and you can log in to your Bethesda account. After that just fill out information regarding your purchase so you can get your better bag.

We are finalizing manufacturing plans for replacement canvas bags for the Fallout 76: Power Armor Edition. If you purchased the CE, please visit https://t.co/S5ClEZuQrx and submit a ticket by Jan. 31, 2019. We’ll arrange to send you a replacement as soon as the bags are ready.

It sounds like the nicer bags will be shipping in early 2019. It’s nice to see Bethesda taking care of their customers finally because the bag people got was super cheap compared to what they were promised.