Growing up, all I wanted in the world for one of my birthdays was an Optimus Prime Transformer. I got it even though it was like $20 back then, which seemed like $100 today. Hasbro’s Transformers Masterpiece Edition MP-44 Optimus Prime (ver 3.0) toy looks exactly like I remember my Optimus Prime, but a much cleaner and higher quality version. 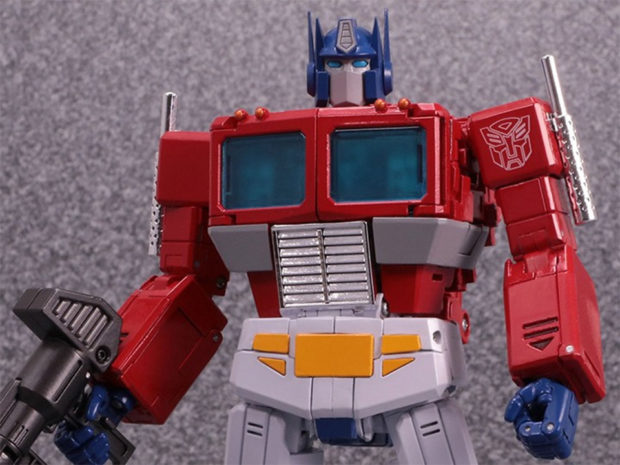 This plastic and die-cast metal toy is designed specifically to look like the ’80s version, not the new Optimus Prime from Michael Bay’s movies. It’s supposed to be the most complete Optimus Prime toy ever, and it certainly looks it. 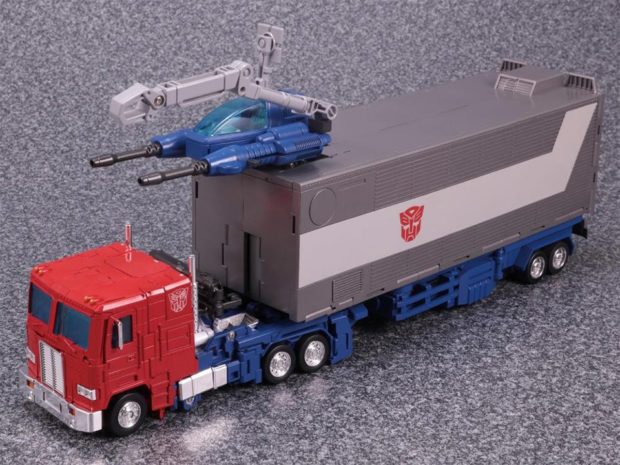 It can transform to a robot and back to a truck, as it should. It comes with an Ion Blaster, Energon Axe, Starscream head and shoulders, hoses, blast effects, and lots more stuff. 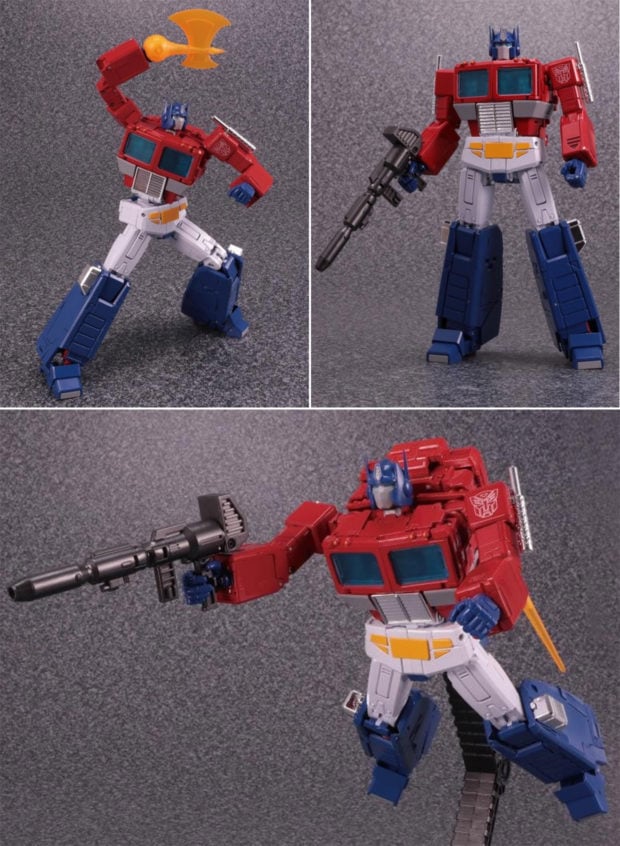 This new version is incredibly expensive at $439.99, and can pre-ordered at Entertainment Earth if you want it as badly as I do. Shipping is set for this month, so you could give this as a Christmas gift… to me. 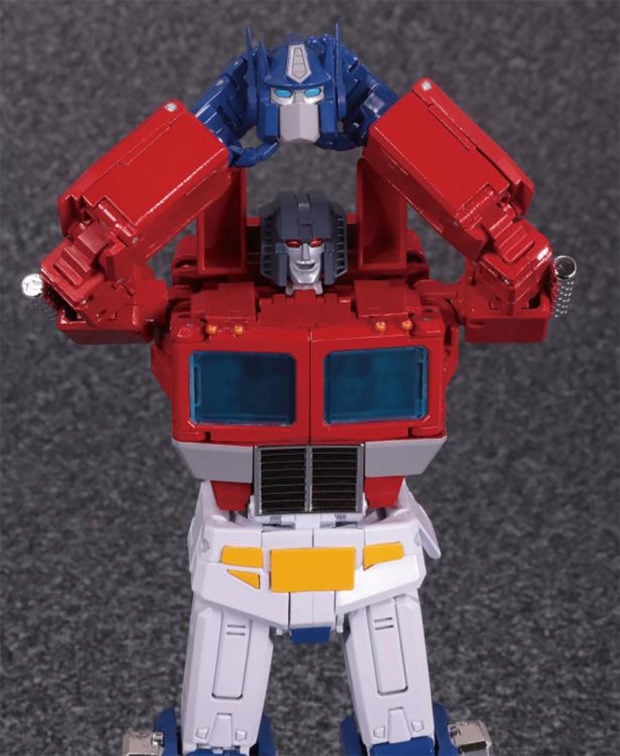 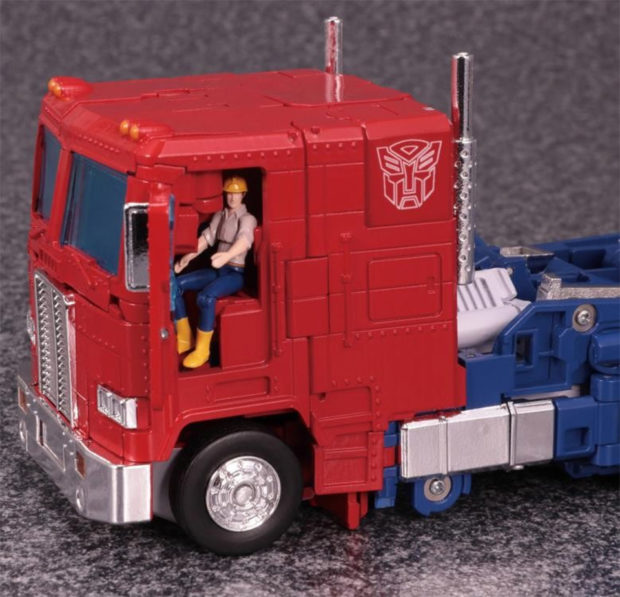 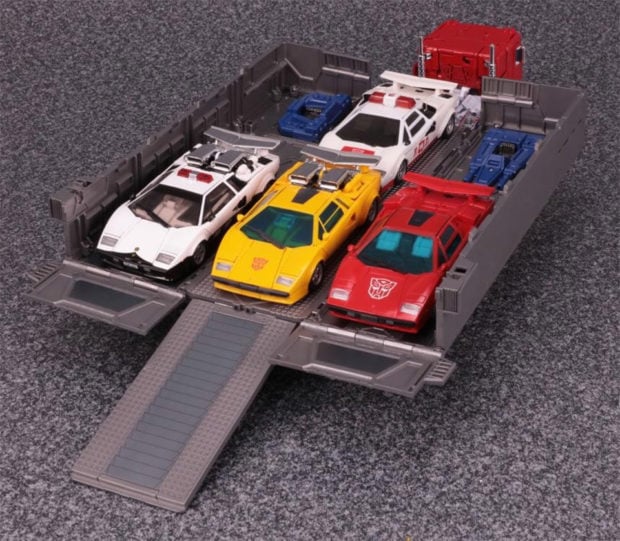 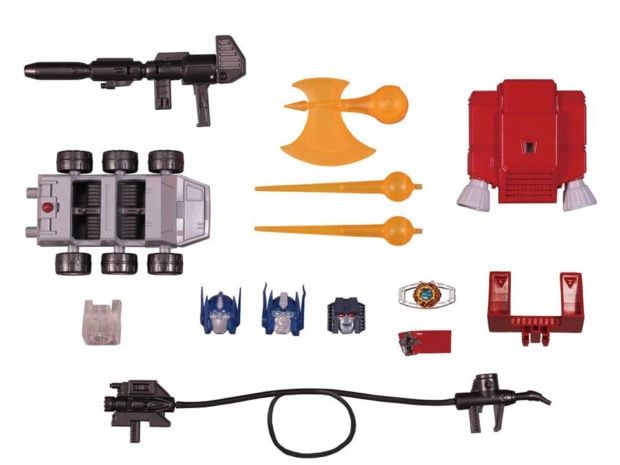