The Nintendo Switch is the Fastest-selling Console in the US

There’s no doubt about it; the Nintendo Switch has been a huge success. In fact, Nintendo has completely turned things around from the failure of the Wii U, which was embarrassing. But it’s more than just a huge hit. The Switch has actually sold more than 8.7 million Switch consoles in the US since its launch in March 2017 through November of 2018. 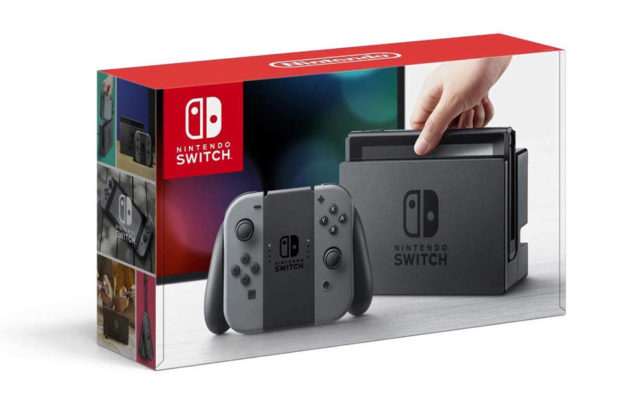 That means it’s sold at a faster pace than the other current generation consoles from Microsoft and Sony at the same point in time after their releases. While there are certainly more Xbox One and PS4 consoles out in the wild, those launched a long time before the Nintendo Switch.

Nintendo has let it be known that in both console unit and dollar sales, 2018 was the best year the company has had since 2011. That’s seven years, and a long stretch to be struggling. Aside from this, the company just announced that 3 million copies of Super Smash Bros. Ultimate were sold in the first 11 days of its release in the US, making it the fastest-selling Switch title yet. In Europe, the new game is the fastest-selling game Nintendo has ever released.

Nintendo is having a great year. Hopefully, they can keep it up going into 2019 and beyond.