When my kids were little, I watched way more Spongebob Squarepants than I wanted to. Fortunately, I ended up rather liking the show. A new Funko POP! vinyl figure has been unveiled, and this one is our pal Spongebob with his “Imagination” rainbow flowing between his hands. 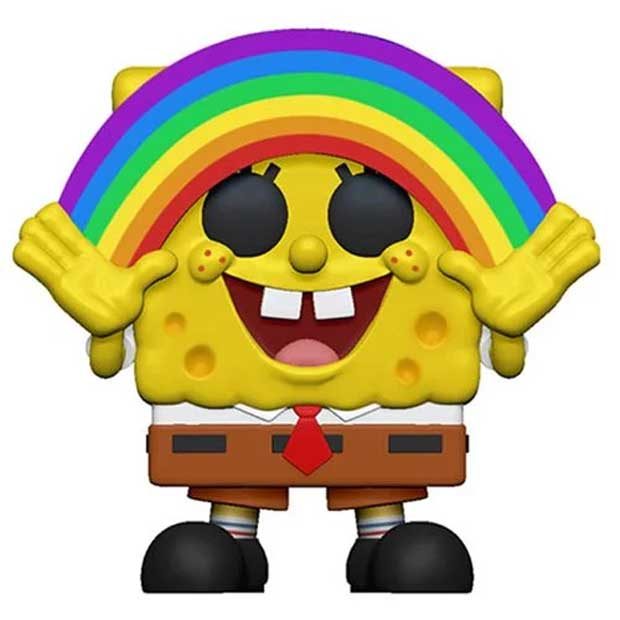 The collectible will land in June 2019 at Entertainment Earth. You can preorder it now for $10.99, but if you do, the annoying Spongebob laugh will be stuck in your head all day. The action figure is 3.75-inches tall and comes in a window box.

Spongebob will look great alongside your newly-acquired Freddie Mercury and Return of the Jedi POP! toys. Now, I wish Funko would make an action figure for the greatest of all Spongebob episodes, the one with the iron butt.