Of all the flicks that I remember from growing up in the 1980s, one of the best was The Princess Bride. I’ll admit to not wanting to watch it in my youth because it sounded like a “girl movie” to my younger self. Once I watched it, it was fantastic – with giants, sword fights, and matches of wits. 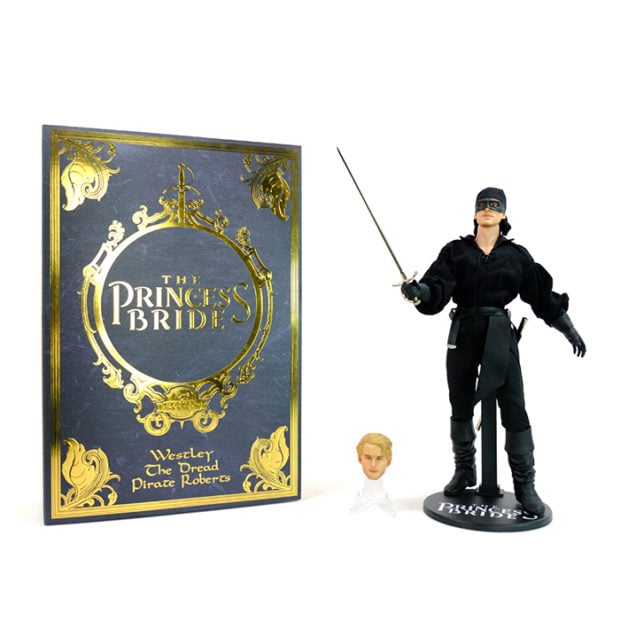 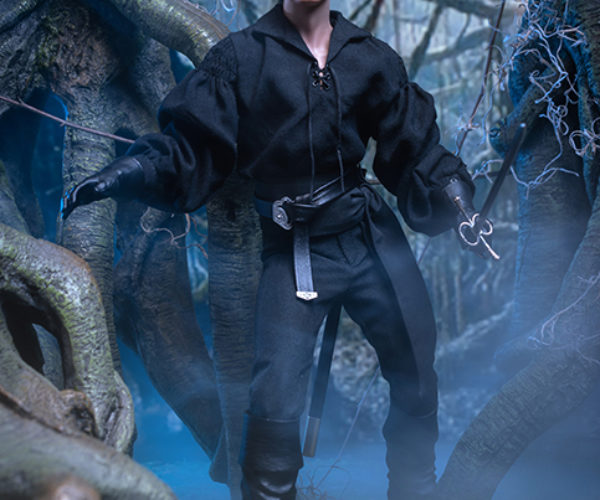 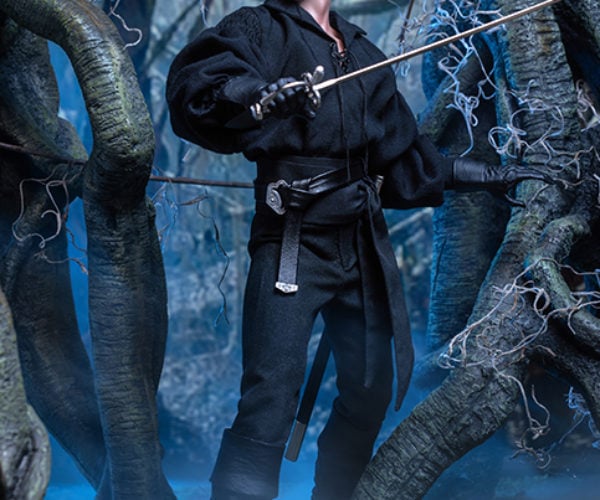 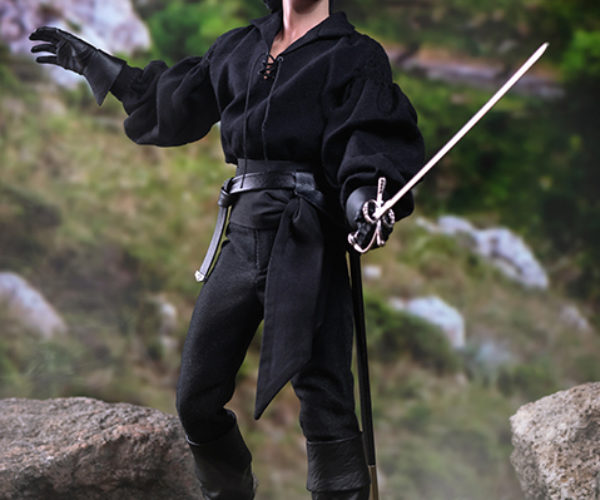 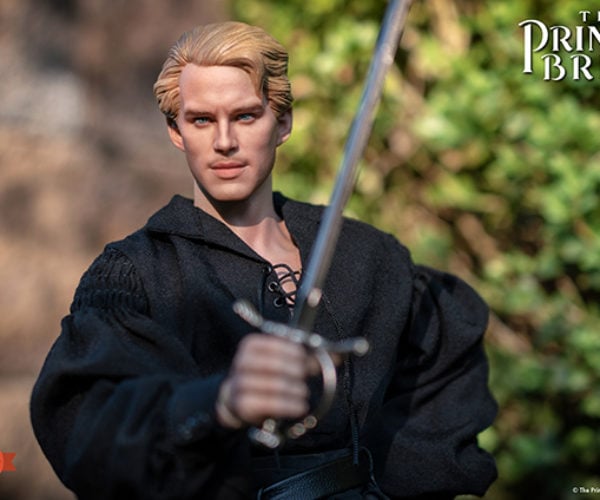 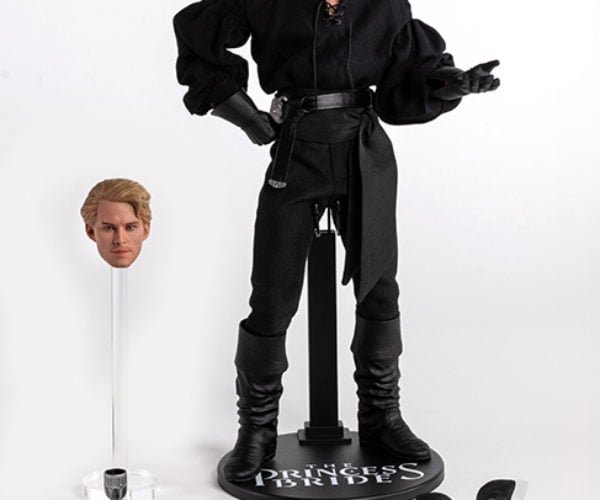 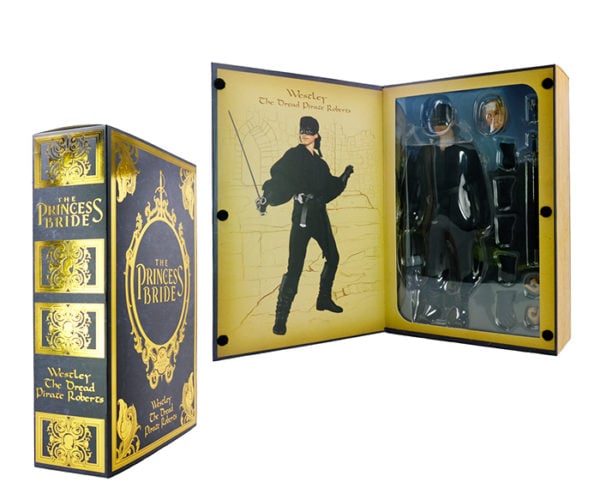 The figure has that bitchin’, but sort of pubey, mustache from the films and comes complete with his black pirate costume, sword, and wine goblet. It comes with seven different gloved hands, and two bare hands allow for ambidextrous sword fights. ThinkGeek will sell you one, as you wish, for $199.99.